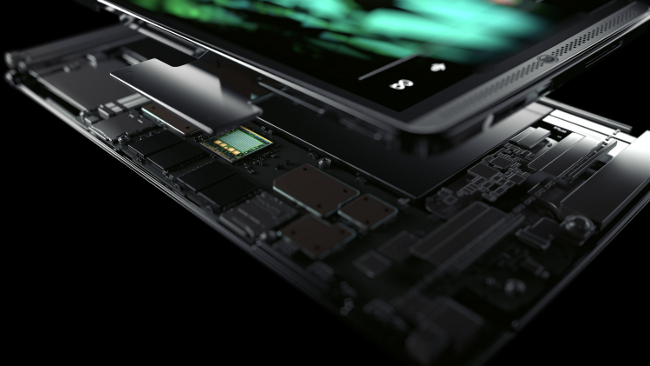 Just a few days after this product leaked, the NVIDIA Shield Tablet has been officially announced, as an 8 inch slate with a very powerful Nvidia CPU inside. This model features the famous Tegra K1 processor and it’s a gaming device with an optional controller. 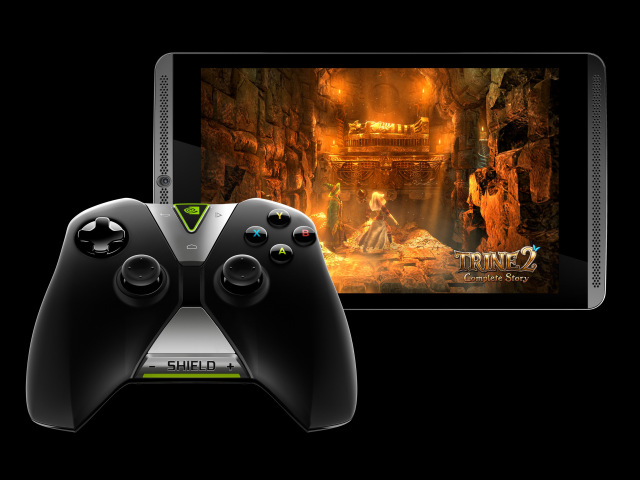 The Nvidia Shield Tablet goes for $299 in the 16 GB WiFi version, or $399 in the 32 GB LTE model. The product will be available in Europe on August 14th and in USA on the 29th this month. Its specs include an 8 inch 1920 x 1200 pixel display, 2 GB of RAM, the Nvidia Tegra K1 processor with the Kepler 192 core GPU and a microHDMI port capable of 4K output. The extra wireless controller can be bought at a price of $59. 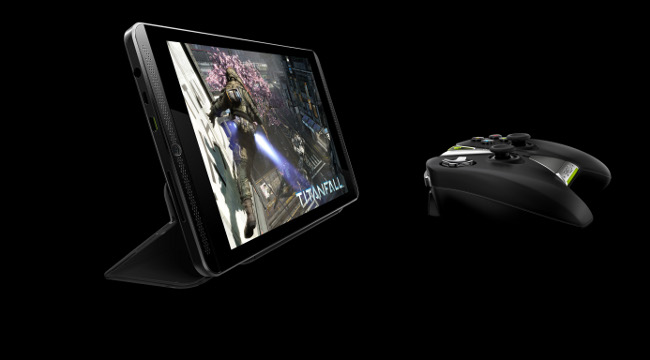 The device comes with native Twitch support and it will also be able to stream hardcore PC games from the machines that rely on GeForce GTX technology, via Nvidia GameStream. The tablet features a 5 MP back camera and also a 5 MP cam at the front, while the battery inside the slate offers 10 hours of video playback and up to 4 hours of gaming. There’s an Nvidia DirectStylus 2 bundled with the device, for those of you who want to doodle and scribble around.

As you can see we’ve got some serious speaker power, aided by the Nvidia PureAudio technology, that offers dynamic sound via the front stereo speakers.