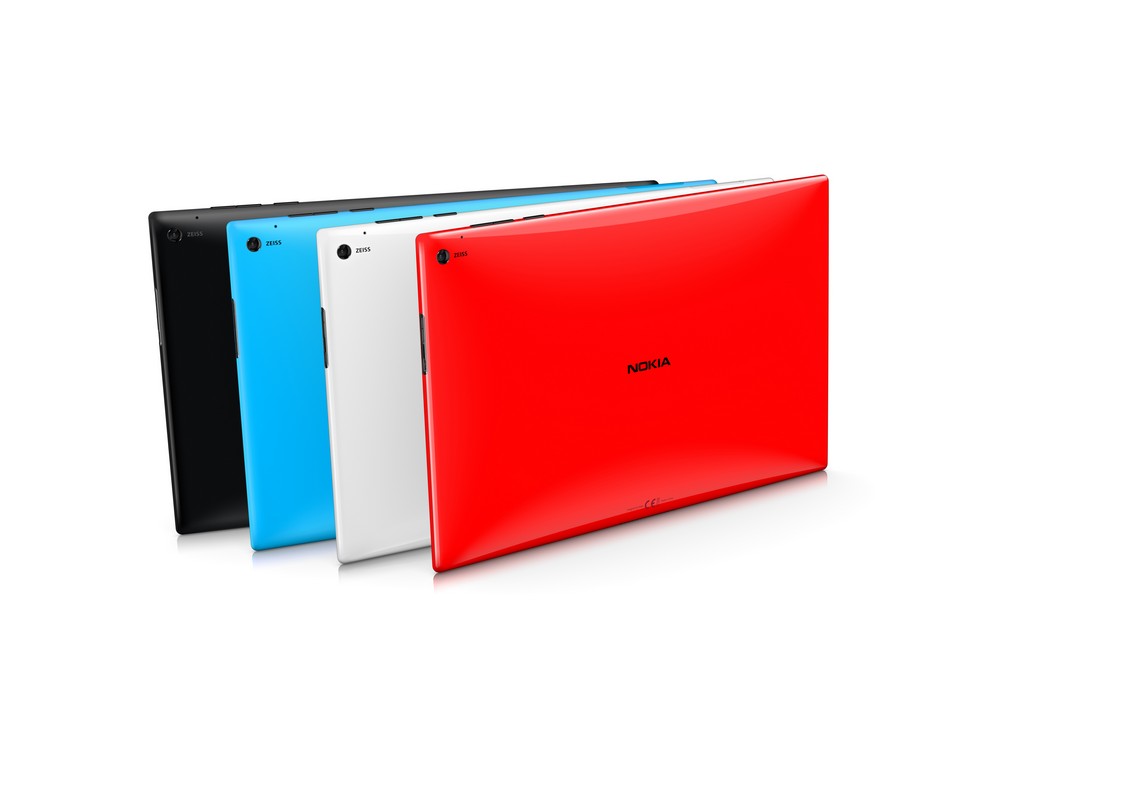 Today in Abu Dhabi Nokia announced its very first tablet, packing Windows RT and running on top of a very powerful CPU. The newcomer is named Nokia Lumia 2520 and it appears to be a Surface 2 rival judging by the features. 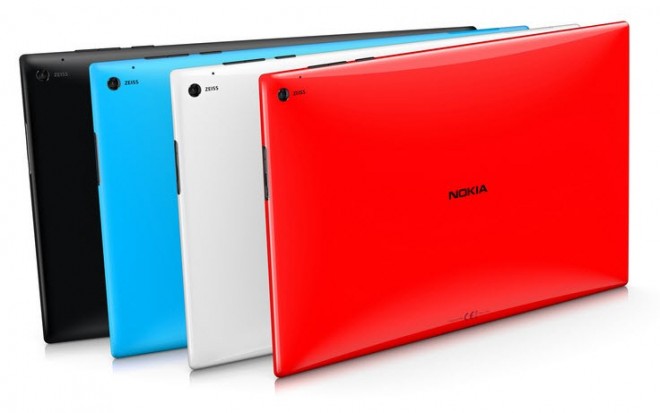 It relies on a 2.2 GHz quad core Snapdragon 800, an Adreno 330 GPU and a 10.1 inch Full HD display with AH IPS panel. Nokia also promises 650 nits of brightness for this model’s screen and you should know that the slate comes with 2 GB of RAM, 32 GB of storage and a microSD card slot. At the back we’ve got a 6.7 megapixel camera with Carl Zeiss lens and wide F/1.9 aperture. 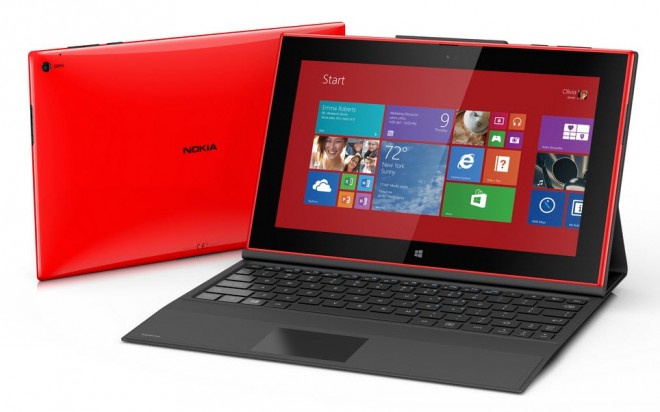 Upfront there’s a 2 MP camera and inside we have a 8000 mAh battery, that should be good for about 10 hours of use. We also get some exclusive software for the camera, a Video Director editing app, that will be pretty nice. Design wise we get a polycarbonate shell with a 8.9 mm waistline and 615 grams of weight. 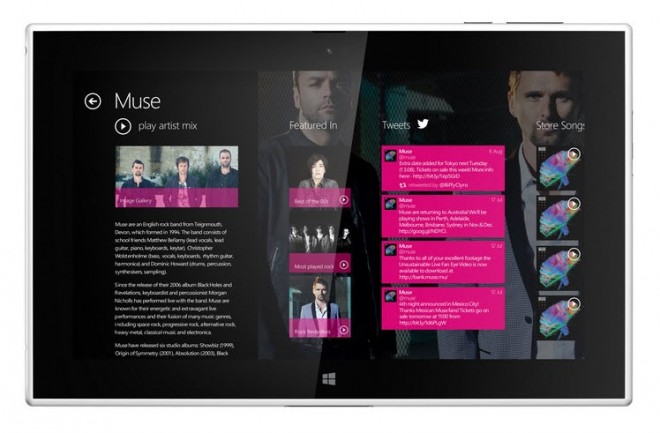 There’s 4G LTE on board with speeds of up to 150 Mbps, WiFi, Bluetooth 4.0, AGPS and NFC. The price is about $500 for this model and Nokia also announced some keyboard cover accessories, with 2 full USB ports, and 5 hours of battery life extra. The product gets released next month! 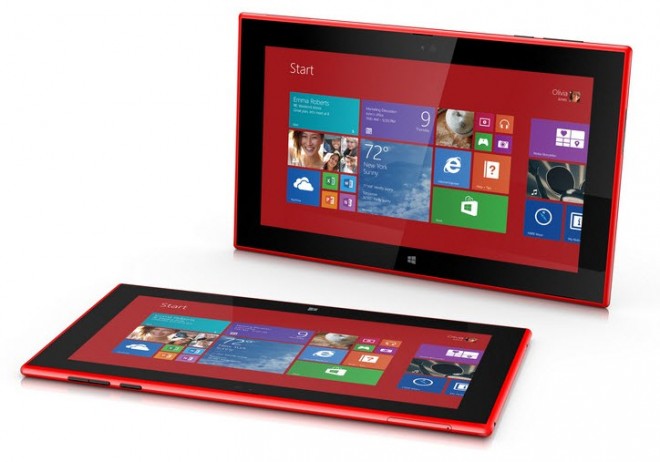 Nokia Lumia 1520 Phablet Leaked Yet Again, This Time in Black