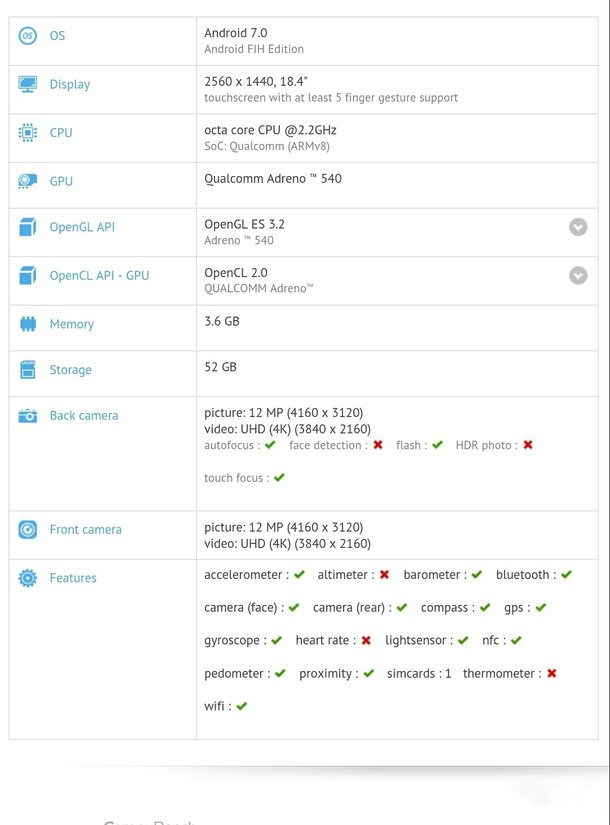 Nokia is gearing up to launch a massive tablet, it seems, according to sources in the know and the result will be a huge 18.4 inch slate. It may as well rival the Samsung Galaxy View, meant for video consumption, only the newcomer seems to be a more high end affair.

Leaked via GFXBench, the tablet offers an 18.4 inch 2560 x 1440 pixel display, which would make it one of the biggest tablets on the market. It’s also a powerhouse of a machine, that relies on a 2.2 GHz Qualcomm Snapdragon 835 processor, an Adreno 540 GPU and runs on Android 7.0. There’s also 4 GB of RAM, 64 GB of storage and a 12 megapixel main camera, plus a 12 MP front shooter even.

The device comes with NFC, 4G LTE and GPS, while rumors also mention a keyboard that will work in tandem with this unit. With such raw power available, this model may well compete with a laptop, but it remains to be seen if Nokia is ready to do battle in such an unique niche. MWC will teach us more.

Nokia Could be Back to Work on Foldable Devices, As Trend Gets More Popular 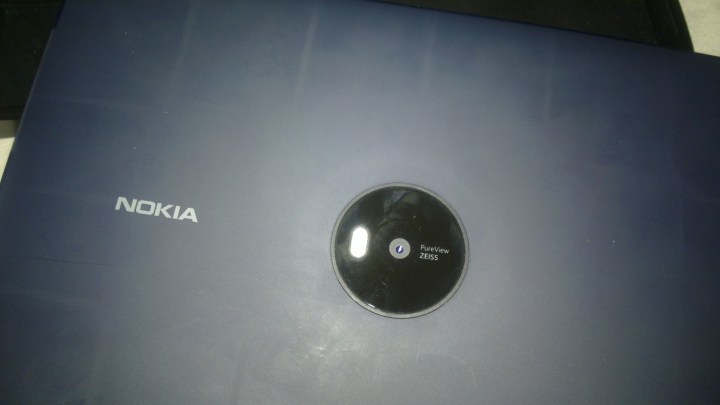