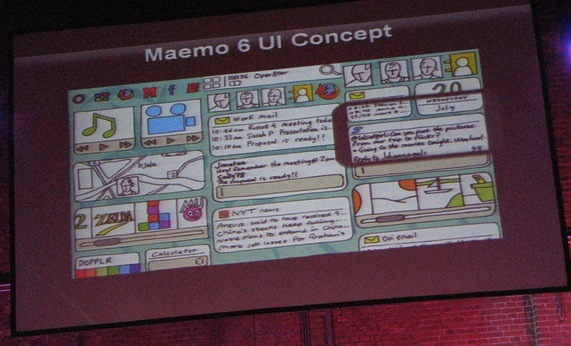 Nokia’s plans for the Maemo segment haven’t come to a halt just yet, it seems. It even turns out that there’s a new device out there, ready for a June 21 unveiling, during the Nokia Connection event if I’m not mistaking. Eldar Murtazin is once again the man with the scoop, saying that Nokia will only produce 92,000 units of this Maemo newcomer.

This will satisfy current Maemo fans and a couple of programmers who want to play with the evolved platform from the days of the beautiful N900. The Russian blogger has been mentioning a new Maemo phone for a while now, but we’re expecting a bigger format, a tablet maybe? Last month, Eldar was claiming that the first model with this OS since the N900 will be coming soon.

Well, considering the recent leaks of the supposed N9/N950 unit, we could believe that this model will be showcased next week in Singapore. Meanwhile, we also think about MeeGo 1.2 and the devices it could be demoed on. Maybe something cool from LG, since they’ve joined the bandwagon? 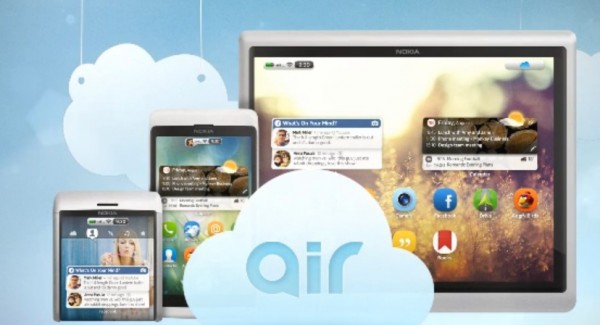 Nokia Air Tablet Relies on MeeGo/Symbian Hybrid, Only a Concept for...