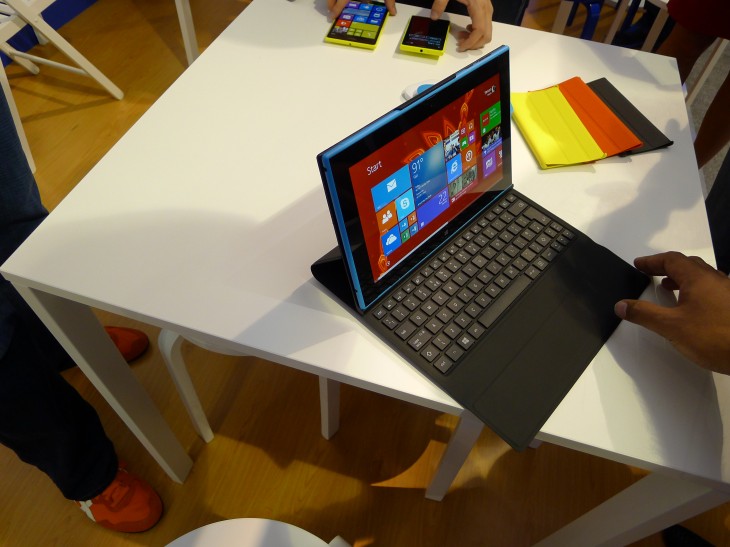 Nokia’s Lumia 2520 tablet will debut in USA next week, on November 22nd, starting with the carrier AT&T. The device will only be available in black for now and the price tag applied here will be $399.99, as part of a new 2 year contract with the carrier. 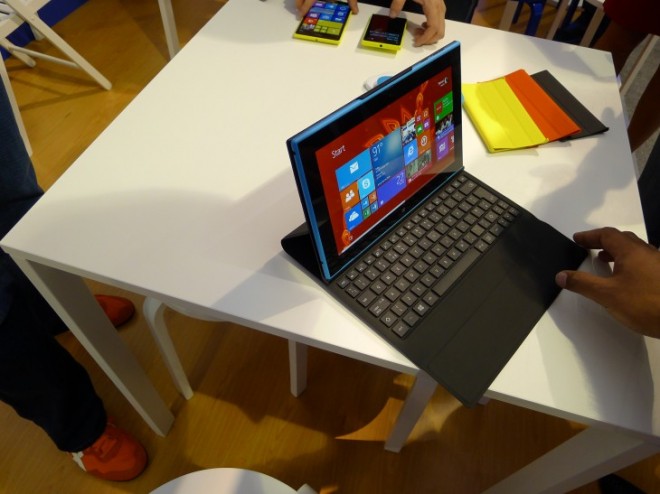 Nokia’s slate packs a 10.1 inch Full HD screen and runs Windows RT 8.1, while the other specs include 32 GB of storage, a microSD card slot, an 8000 mAh battery and a 6.7 MP camera. There’s a front 2 megapixel shooter and the device ships with a keyboard cover that serves as a kickstand, like the Surface 2.

You should also know that November 22nd is also the month when the Xbox One arrives and the Lumia 1520 as well, so you’d better save some money over the next 7 days or so, if you want to make a purchase. Verizon and the other major carriers in USA will also offer these devices, so around Christmas time the variety of offers, contracts, plans and prices will be huge.

Nokia Lumia 1520 Phablet Leaked Yet Again, This Time in Black