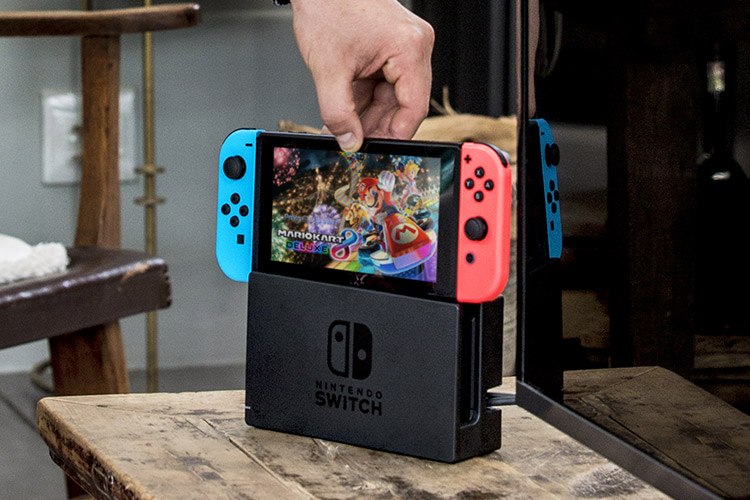 Many companies are announcing their quarterly earning this week and Nintendo is among them, with predictions for the Switch console included. Available since March 3rd, the slate/console already moved 2.74 million units and that’s March alone. Predictions for the next year are in now. 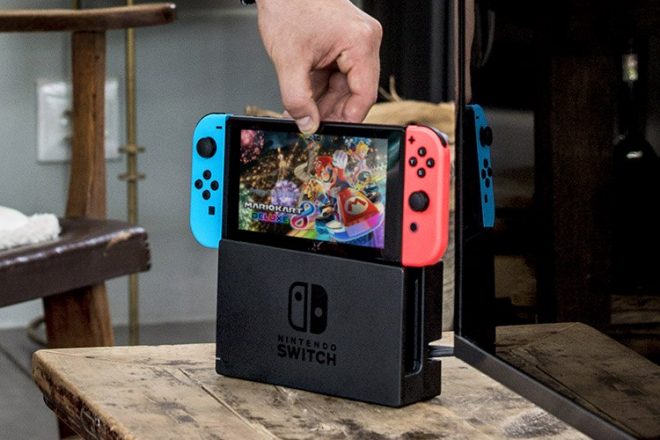 Expectations are that the Nintendo Switch will sell 13 million models by next April, which is very likely to be surpassed, especially if hit games keep coming. I’m talking about the Mario Kart series, Super Mario, Zelda and other Nintendo properties. The Switch is pretty hard to find right now, as Nintendo tries to cope with demand. It’s important to mention that the Switch sold out its initial batch.

Then an extra batch came in March, but still the device is hard to find. This means that it’s selling above expectations, forecasts and predictions, which is good news for Nintendo. Keep in mind that the ill fated Wii U moved only 760k units between April 2016 and March 2017, so it’s already beaten. Ninty had revenue of $4.39 billion for the past year, 3% year on year, while operating profit was down 11%.

2017 will clearly bring higher numbers with the new console and games. Mobile games will also matter I’m sure.

4K Nintendo Switch Could Debut in 2019; Here’s What We Know