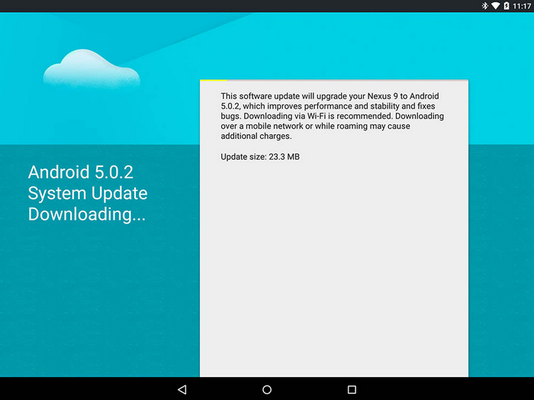 If other producers are trying to offer as fast as they can new software updates for their recently launched products, when it comes to Google it seems that older devices are favored . After Nexus 7 and Nexus 10 received the update to Android 5.1.1 Lollipop, the Nexus 9 is currently getting Android 5.0.2, a build that arrives with just a few bug fixes that weighs in at 23.3 MB.

Behind this Google decision stands the theory according to which the NVIDIA Tegra K1 processor fond on the Nexus 9 is the reason why the tablet is left behind. Yet, Google might send this update because it was required before the Android 5.1.1 Lollipop, and this one could soon arrive on the tablet. 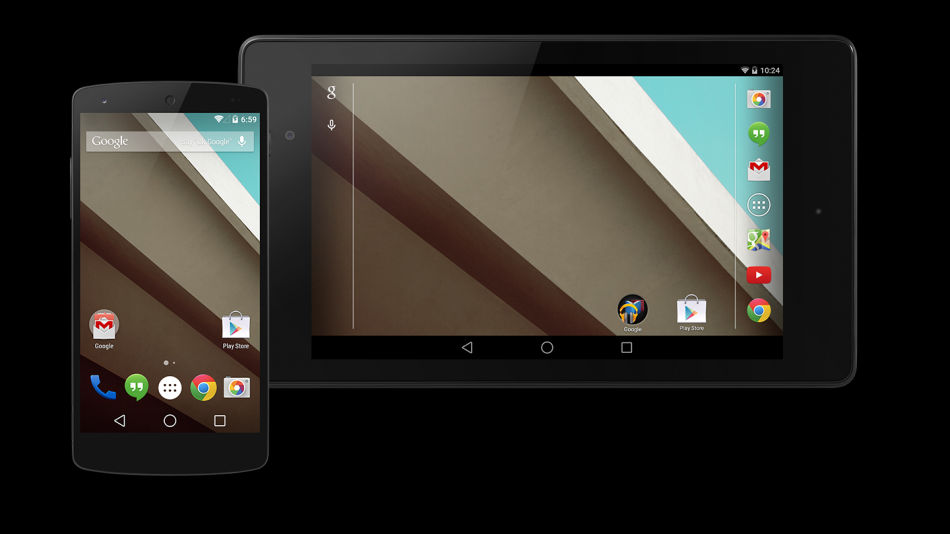