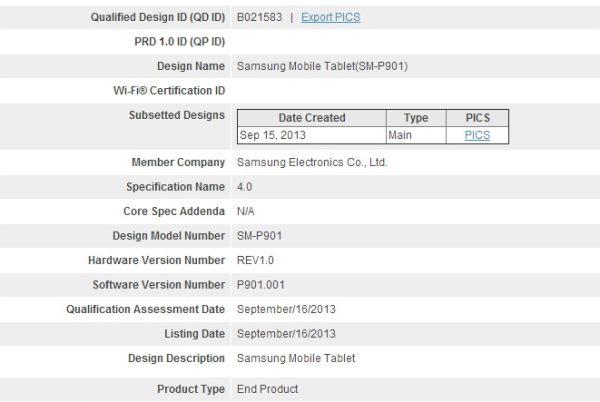 We knew that Samsung was preparing a 12.2 inch tablet with a huge resolution and now we have confirmation, courtesy of Bluetooth SIG. The product was actually expected at IFA 2013, but Samsung only brought the Galaxy Note 10.1 2014 there.

Now they’re prepping to unveil the Galaxy Note 12.2 and slowly, but surely the Note series is getting more members than the Galaxy Tab series. The newcomer is expected at CES 2014 maybe and it’s rumored to feature a 1.9 GHz octa core processor, 3 GB of RAM and a display resolution of 2560 x 1600 pixels, as well as S Pen support.

No idea what version of Android it will run, but Android 4.3 or 4.4 is a pretty good guess. There will have to be something special on this device to set it apart from the Galaxy Note 10.1 2014, that has its own powerful specs. Maybe we’ll get the REAL 8 core processor and perhaps there will be a revolutionary design, that will make a 12 inch tablet feel like a 10 incher. 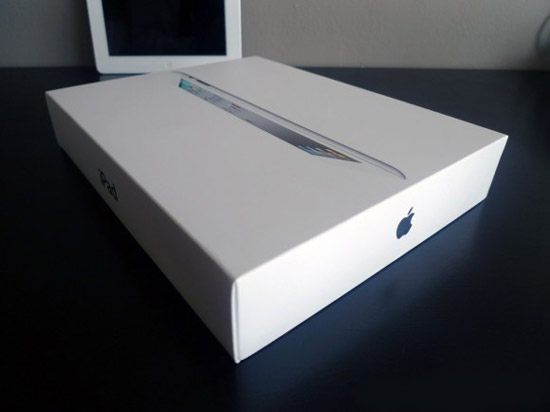