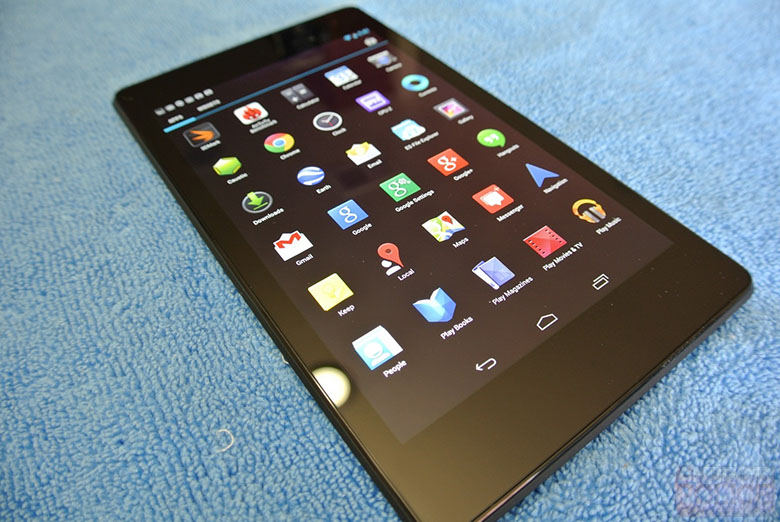 The lucky guys of Android Police managed to score a retail version of the Nexus 7 2 to analyze before today’s debut of the product. We’re dealing with a 32 GB unit, that’s being unboxed in the video below and benchmarked after the break. 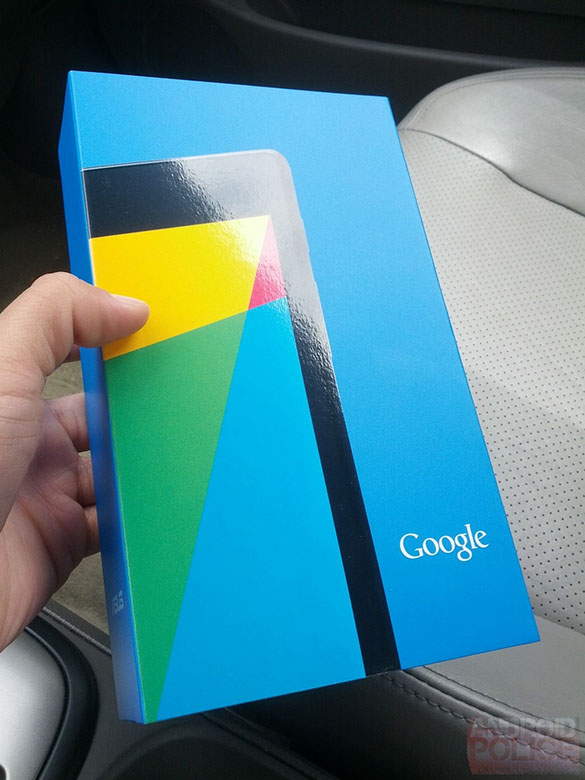 We’re about 6 hours away from the big Google unveiling of the new product, that has finally been confirmed to feature a Snapdragon S4 quad core CPU at 1.5 GHz, 2 GB of RAM and a 7 inch 1920 x 1200 pixel display. The device comes inside a light blue box, with the new wallpaper associated to Android 4.3 shown on the front side of the box.

The real thing looks just like the renders from a few days ago and in the upper left corner it has a 5 MP camera, while the dual speakers at the bottom make me think of the iPad Mini a bit. Those who touched the tablet said it felt rubbery on the back, just like the Nexus 10, so it has a similar texture.

Android Police also put the device through benchmarks, reaching a bit over 19k points in AnTuTu and 5500 points in Quadrant. In 3DMark it achieved 7188 points and kept FPS at nearly 30. More details can be found here and officially in a few hours.