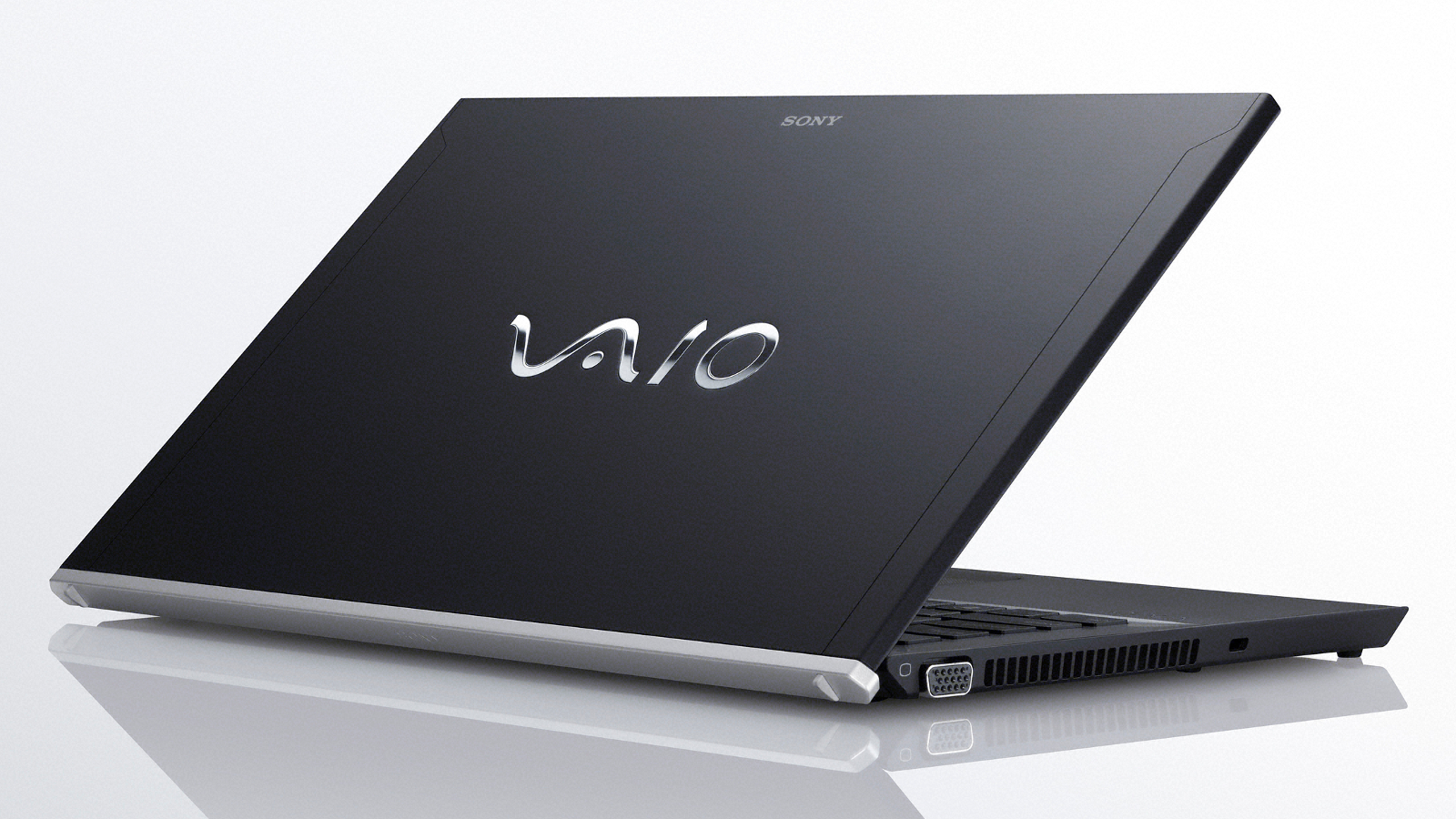 A while ago we found out about a possible merge between Vaio, Toshiba and Fujitsu, companies that apparently will create a new PC company. Once established, this move will affect Taiwan-based notebook ODMs, like Pegatron in particular. 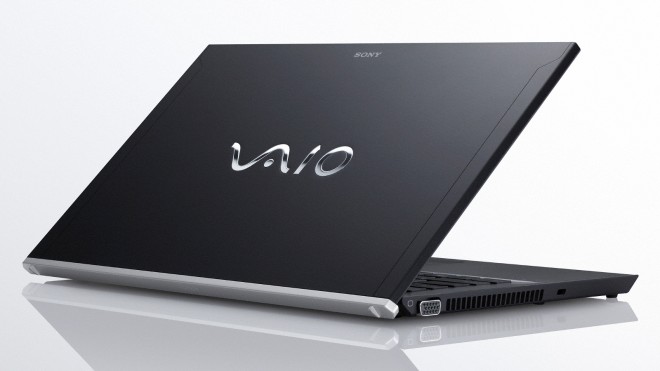 We get to know that Pegatron received over 50% of Toshiba’s notebook orders in 2015, and at the same time led other rivals to win over 50% over the vendor’s request for notebook orders for 2016. According to some sources, Pegatron has been notified by Toshiba to  suspend a production of 300.000 units of notebooks  that were supposed to be shipped soon.

This means that the three Japan-based companies are likely to finalize the merger pretty soon, so we can expect a press conference for the announcement. 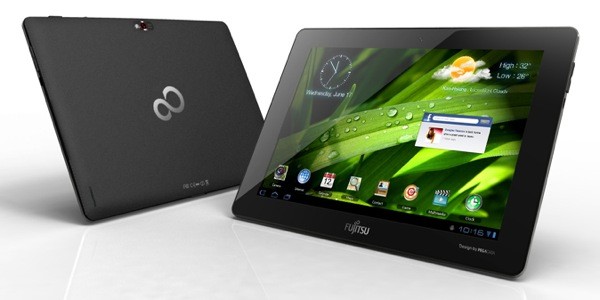