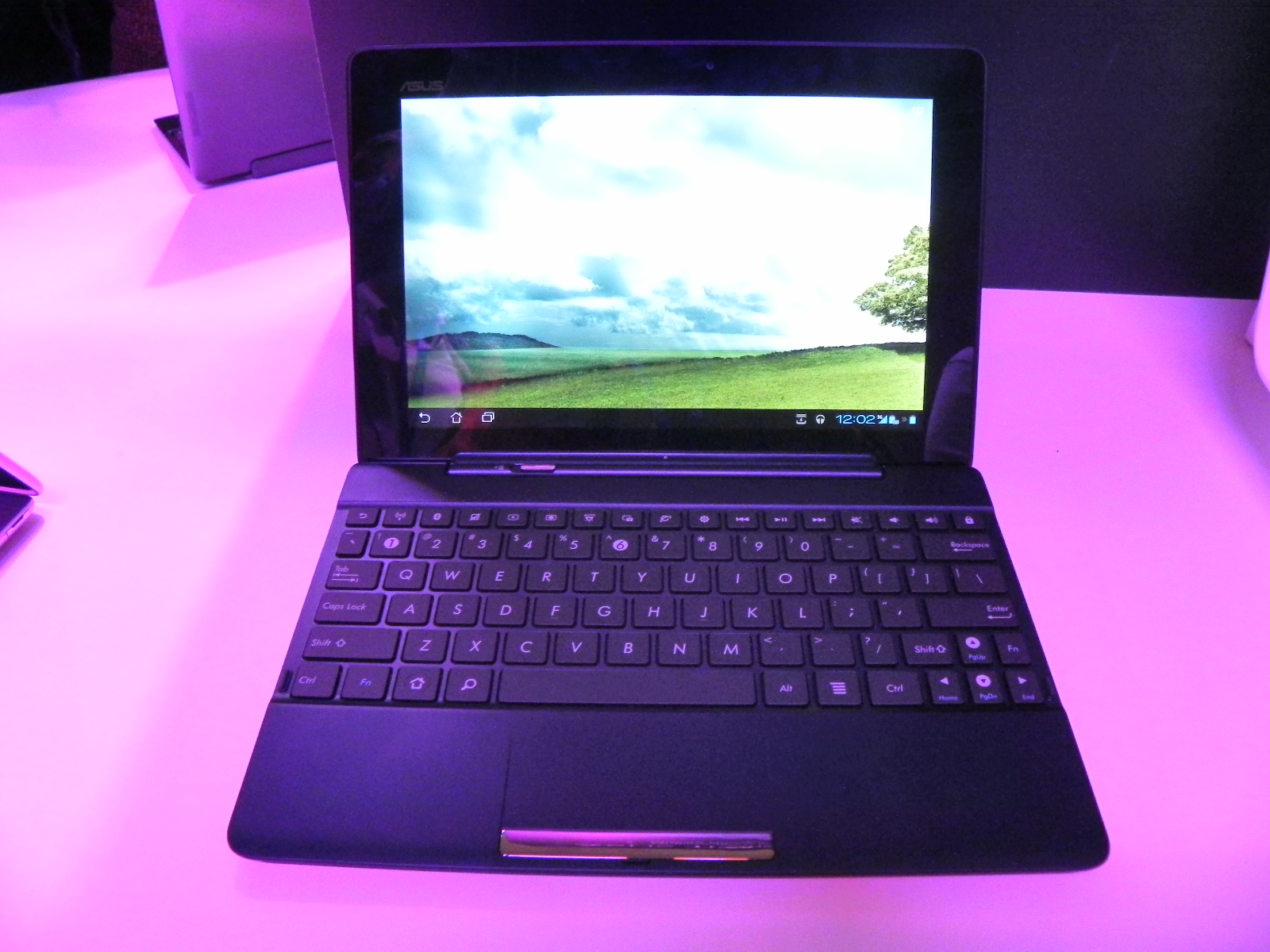 ASUS had a big event today at Mobile World Congress 2012, where it announced the ASUS Transformer Infinity series, the ASUS PadFone and the ASUS Transformer Pad 300 series. The latter is a device meant for young people, so it’s an affordable piece of gear, with a couple of color versions (blue, white, red) that reflect the personality of the users. We got some hands on time with the device, courtesy of a Mobilissimo.ro editor, our sister site. 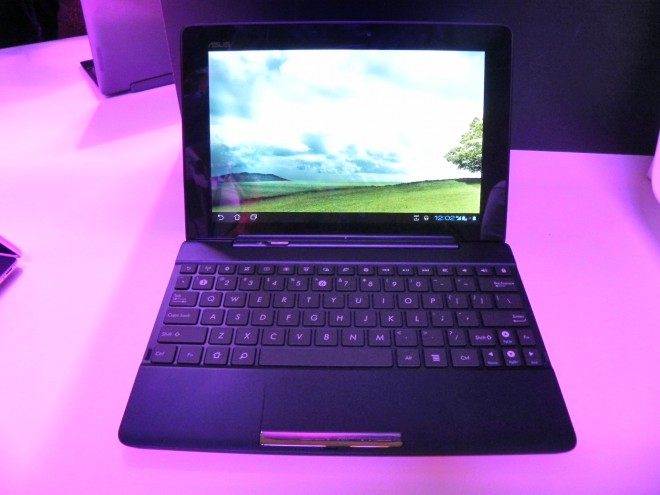 This is still a quad core tablet, so you can imagine this is as sort of a cheaper Prime, with a dumbed down display and Android 4.0 ICS preinstalled. Even the battery life of this device is the same… Well now let’s cover the specs:

The slate will also be available with an optional mobile dock, that takes the battery time up to 15 hours. The same dock gives you a QWERTY chiclet keyboard, an USB 2.0 port and an SD card reader. I’m really curios what affordable means for ASUS, especially since at some point they mentioned a 7 inch quad core tablet with $250 price tag, at CES 2012. I’m guessing it must be something around $350 or $400…