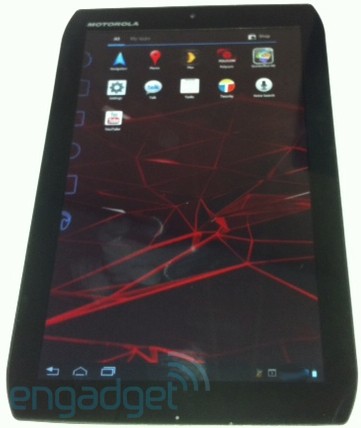 After a period of speculations and rumors about the Xoom 2 (and its two versions), we have uncovered some pics of the smaller 8.2 inch version of the slate. This device got pictured together with another long awaited product, the new RAZR, also called the Motorola Spyder.

Both come with Verizon logos upfront and the Xoom 2 should pack IR connectivity, that 8.2 inch screen and a nice and resilient case, unlike previously seen prototypes of the device. The new tablet from Moto has curved edges, but also different backplate made of resilient metal, unlike what we saw in some other leaked photos of the tablet.

Supposedly, the Xoom 2 measures 9mm, so it fits in the thinner slate segment that’s beginning to get more and more popularity. If you’re wondering about the Spyder, this RAZR follow-up has  carbon fiber-like back and a CPU rumored to be 1.2GHZ in frequency. Expect the Xoom 2 to offer LTE, 1GB of RAM and a similar CPU. 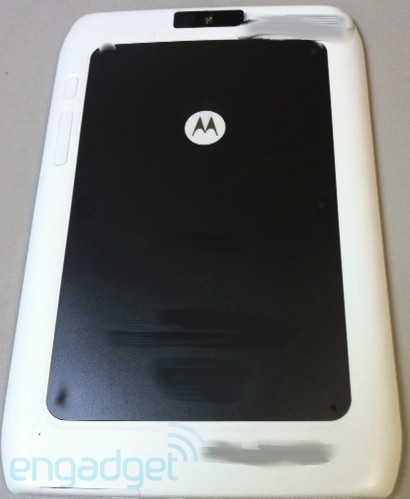 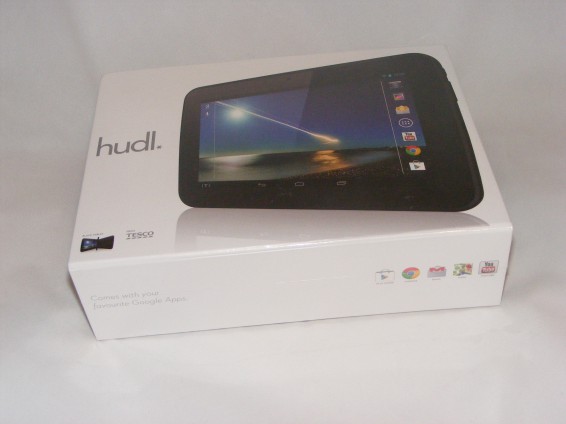