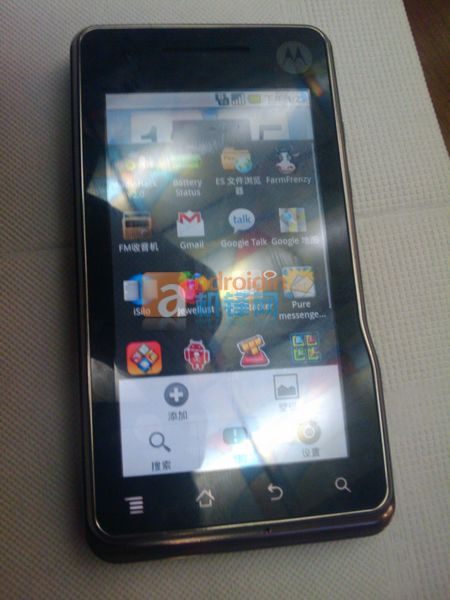 We’ve seen the Motorola Sholes tablet a bunch of times before, but it seems that the device will have more than one version, according to the latest leaked pics. The device is yet to find an official name and it could be the same tablet we’ve seen a couple of days ago, except for the fact that it replaces the 8 megapixel camera with a 5MP unit.

The photos attached to this article were snapped in China and we’ve come to know that Sholes will be launched by China Unicom, so there’s no info about its European or Asian release.

In case you were expecting more from this tablet, don’t fret, as we’ve heard that Motorola is working on multiple models, so specs might change and this could just be the Chinese version of the device. 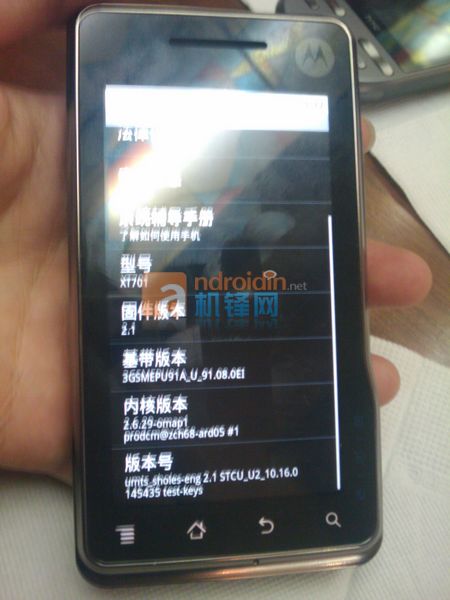 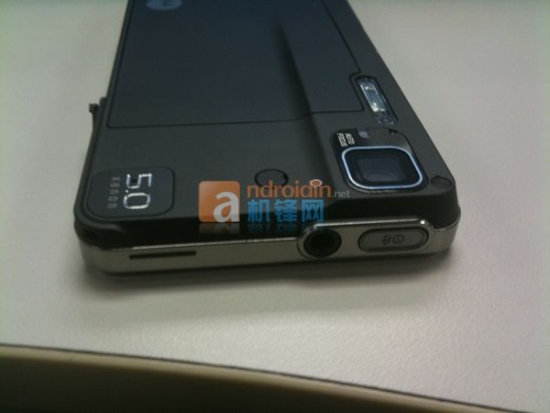 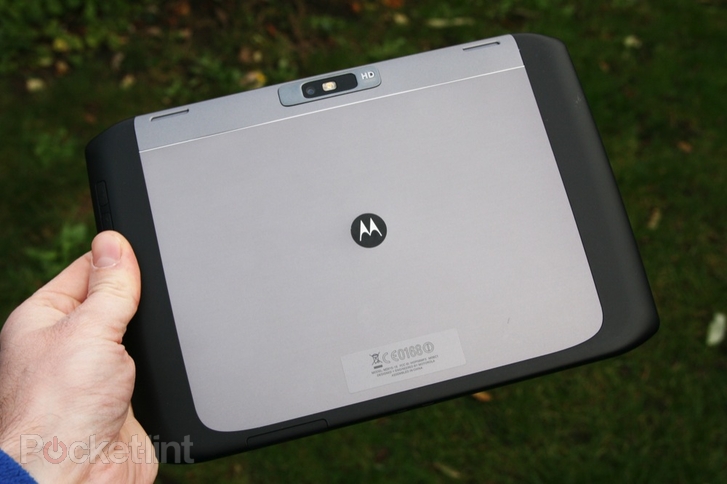