Motorola hasn’t been putting out as many products as they used to, ever since they were incorporated by Google, but here’s an interesting product uncovered in a recent Verizon survey. I’m talking about the Motorola Corvair TV controller tablet, that was dubbed as “FiOS Companion” in the survey mentioned above. 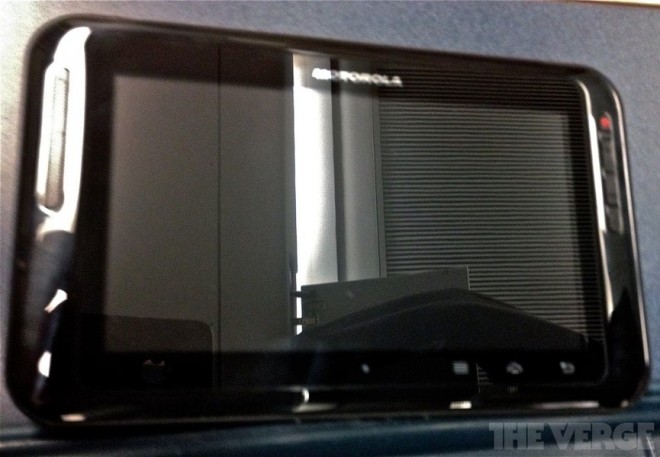 Last I heard about this device, it was supposed to be a 6 inch Android tablet known as Corvair. This model was apparently designed for controlling cable TV set top boxes. The rendering matches the pictures leaked before and shows a Verizon branded UI on a WiFi tablet with standard Android apps. The focus here is a bunch of universal remote features, plus the ability to stream a group of TV channels. I guess that this product will be sold as some kind of part of a bundle, with TV/carrier services or something.

No idea on what hardware specs this model offers, but they should be pretty modest, since the device is more of a companion than a standalone slate. As you can see written on the box of the Motorola Corvair, this device runs Android 2.3, has a 4000 mAh battery and infrared connectivity. 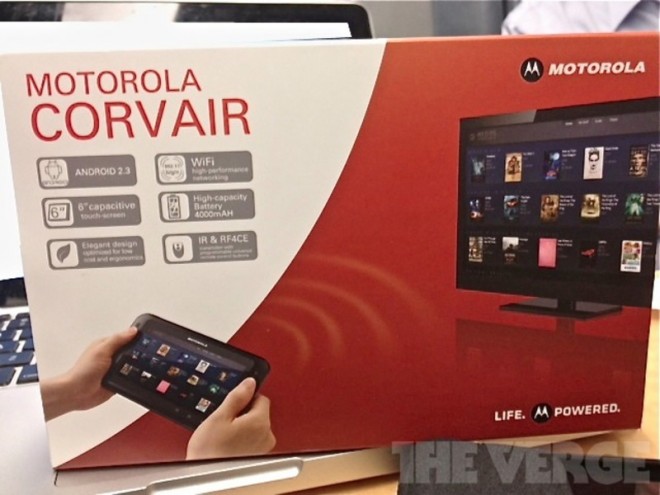 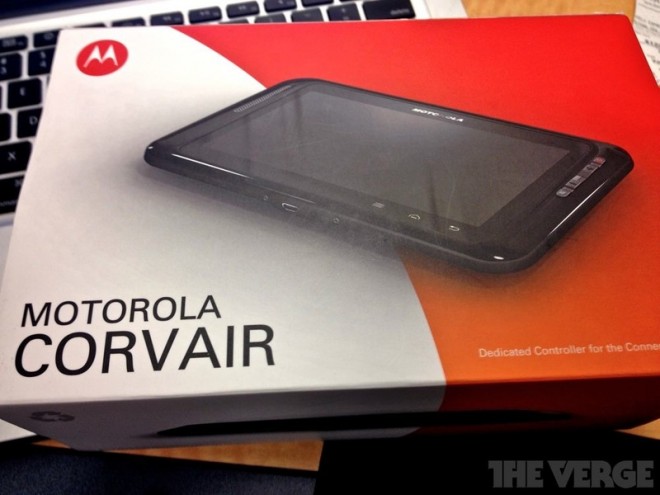 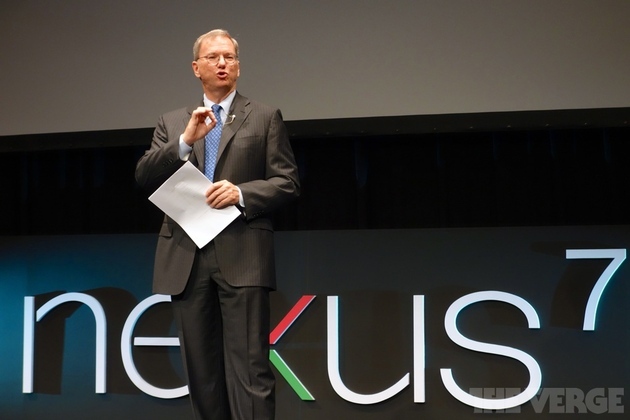