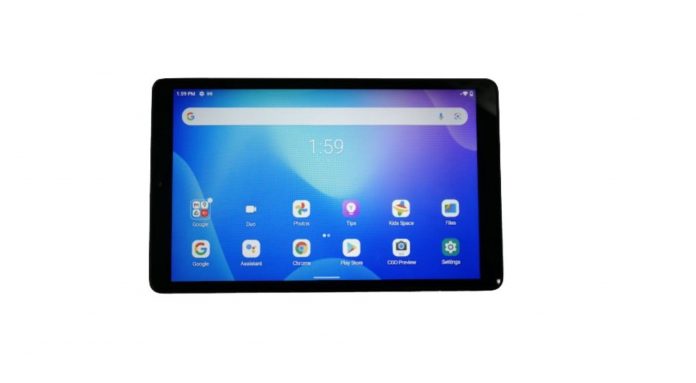 Motorola is launching quite a few midrange phones these days and even some flagship-worthy devices, like the Motorola Edge 20 Pro and they’re also prepping a comeback in the tablet field. At least according to the latest leak, that reveals a Moto Tab G20 device. Let’s check it out.

Leaked via the Google Play Console, the device could end up as a rebranding of the Lenovo Tab M8 3rd gen, which was announced in June. This is no coincidence, since Lenovo bought Motorola a few years ago and they rebrand their products often. The device has rather modest specs, judging by the Google Play Console. Those include a potential 8 inch screen with a 1280 x 800 pixel resolution.

There’s also a MediaTek MT8768A processor inside, which is basically the Helio P22T chipset, paired with 3 GB of RAM and Android 11. The slate should offer a 5100 mAh battery and a 5 megapixel rear camera, plus a 2 MP front shooter. It’s pretty clear that with all these overlapping features, the two devices may be one and the same. We’re expecting Android 11 in a stock version here and with these specs, the price should be below $150.

Motorola was a bit of a pioneer in tablets about a decade ago or so, with the Xoom series, pushed by Verizon and showing off the Honeycomb flavour of Android, which wasn’t exactly beloved at debut time. The standout point of the Xooms was the relatively robust design and water resilience.