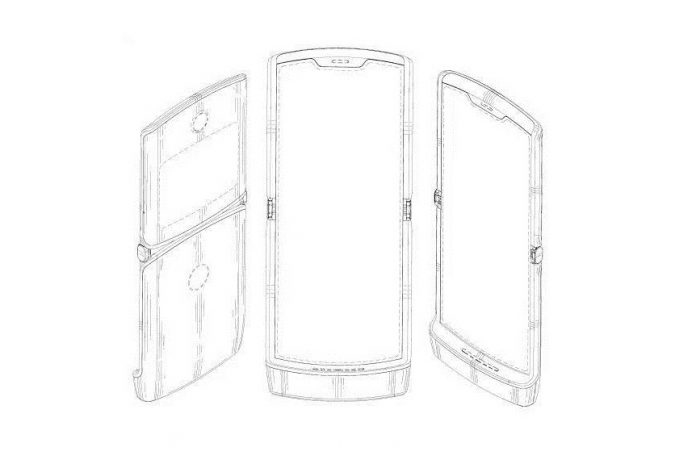 Moto RAZR 2019 is expected to be resurrection of the classic RAZR, but as a foldable phone. We’ve seen patents, heard info and also seen some renders and concepts, but now we also learn some specs. Turns out the features will be mixed.

According to XDA Developers the new RAZR will pack a Qualcomm Snapdragon 710 processor, which is a high midrange CPU at best. That’s clearly not flagship material, which made people speculate about a price of $1000 or even less. Compared to the Huawei Mate X $2600 and Galaxy Fold’s $2000, that RAZR amount is quite affordable.

XDA quotes sources close to the Motorola plans. The drawings submitted by Motorola as a patent a while ago are confirmed by the same source as pretty accurate. Other specs listed by the source include a primary screen with a 6.2 inch diagonal and a resolution of 2142 x 876 pixels. The second screen has a resolution of 800 x 600 pixels and there’s also 4 or 6 GB of RAM.

Storage is 64 or 128 GB, there’s also a 2730 mAh battery and the product comes in black, white and gold. The device will fold in half like a standard flip phone, covering the main screen. This way you can use the secondary screen to view the time, notifications and settings, plus some app menus. The second screen can also be used as a touchpad to scroll through web pages or do other actions. 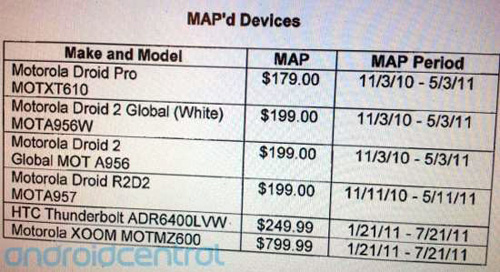 Motorola XOOM Priced at Around $800, Too Premium for Masses?