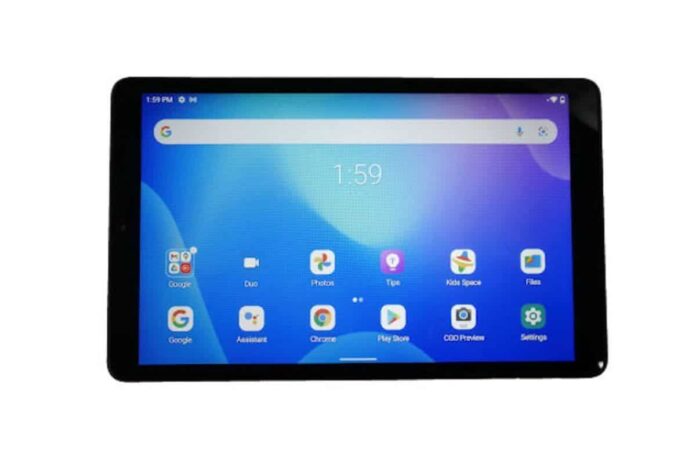 Motorola and Nokia are two companies doing a lot of experimenting in India. First they had TVs launched there and now also tablets. The new Moto tablet is dubbed Moto G20 Tablet and we have a leak showing it’s going to launch in India on September 30. Its features have already leaked.

E-commerce platform Flipkart has confirmed this debut and teasers have been posted online. The Moto G20 tablet will be coming to India on September 30 with a MediaTek Helio P22T processor and an 8 inch HD display. There’s also 3 GB of RAM on board and 32 or 64 GB of storage. It also has a 5100 mAh battery. The price should be less than $200, maybe even less than $150. 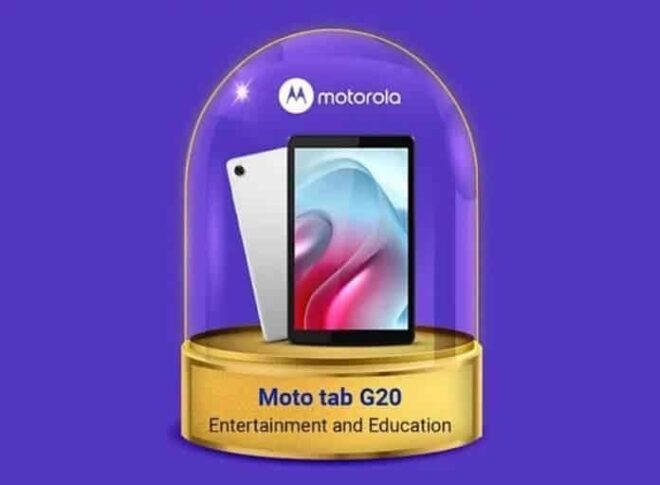 There will be a 5 MP back camera, plus a 2 MP front camera and the device will run on Android 11, plus it’ll have a 3.5 mm audio jack, front mounted speakers and Dolby Atmos audio. A new smart TV is coming to India on the same day. The panel included here will be an IPS, which is a solid choice nowadays. USB-C, Bluetooth 5.0 and WiFi dual band are also part of the package.

Sources say this is in fact a rebranded Lenovo Tab M8 3rd gen. Expect 15 hours of video playback from it according to sources or 18 hours of browsing. 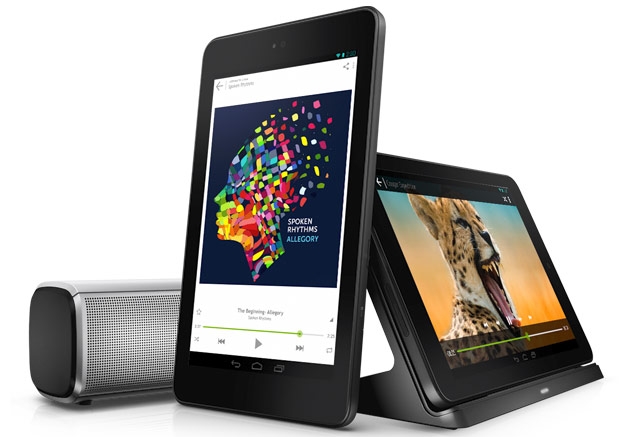