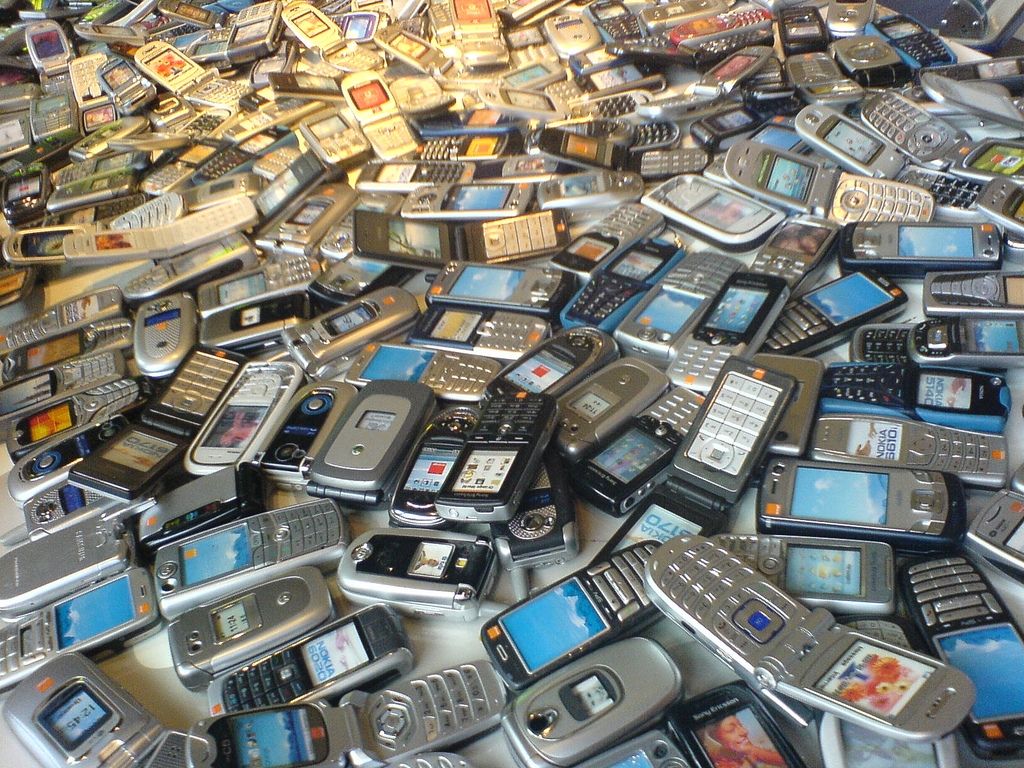 As scary and unlikely as that may sound, we’re soon to be outnumbered by devices. By 2017 there will be more mobile Internet devices on the planet than people, according to new research. The recent report, the Cisco Virtual Networking Index Global Mobile Data to be more precise is the one making this unveiling. It forecasts the traffic for 2012 to 2017. 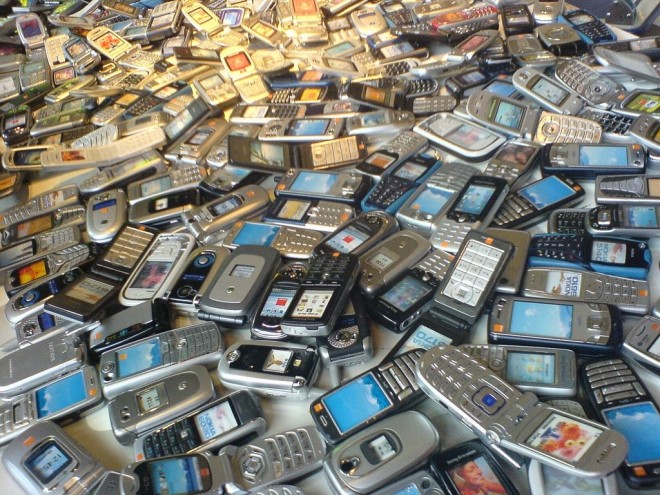 Cisco is saying that there will be more than 7.6 billion smartphones, tablets and laptops in use in less than 4 years. Mobile data traffic is expected to increase 13 fold over the next 4 years, reaching 11.2 exabytes per month by 2017. What’s an exabyte? Well, imagine the equivalent of 134 times all the Internet Protocol traffic (fixed and mobile) generated in the year 2000, or better said 3 trillion videos. Also, the growth rate of mobile data will greatly accelerate by 2017.

Reports say that between 2016 and 2017 the incremental amount of traffic that will be added to the mobile internet will be 3.7 exabytes per month. That’s more than 4 times the estimated size of the entire mobile Internet in 2012. Regionally, the largest growth will be from Asia, the Pacific and Africa, with tablets paving the way to the new era. Are you ready for the future? 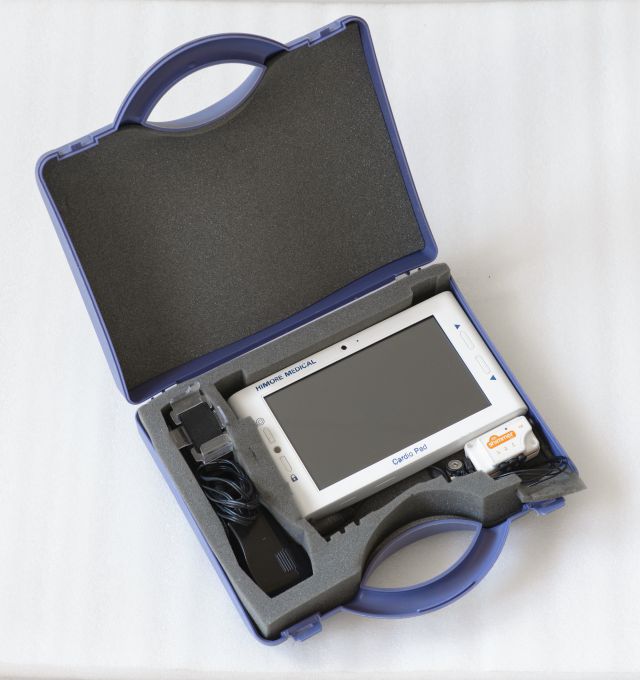 Cardio Pad is a Touchscreen Tablet Used in Cameroon to Provide...