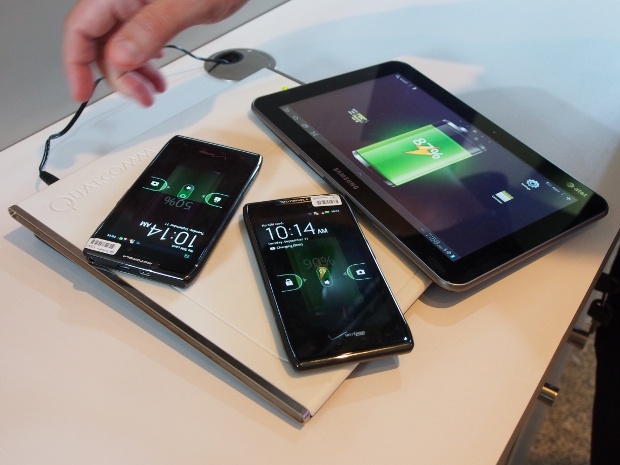 2015 will be a big year for wireless charging, that’s expected to come to laptops, tablets and PCs. Up until now it has been popular on smartphones and totally popular on smartwatches, being the favourite charging mode for wearables.

We all know that laptops use big power bricks, but once the charging pads are omnipresent, those will be a thing of the past. Kirk Skaugen discussed the evolution during a special keynote at IFA, speaking as Intel’s general manager of the PC Client Group. Wireless charging will become as common as WiFi in a few years, even on PCs, said the sam eofficial

Intel wants wireless charging to evolve from wearable to laptops, tablets and computers. Thus, they’re developing circuitry required for wireless charging in those devices and big makers like ASUS, Lenovo, Panasonic and Dell are aiding them. The Alliance for Wireless Power is the one setting the standards here and imposing a technology based on magnetic resonance.

The Alliance includes over 100 membres, among which there are Samsung and Qualcomm.