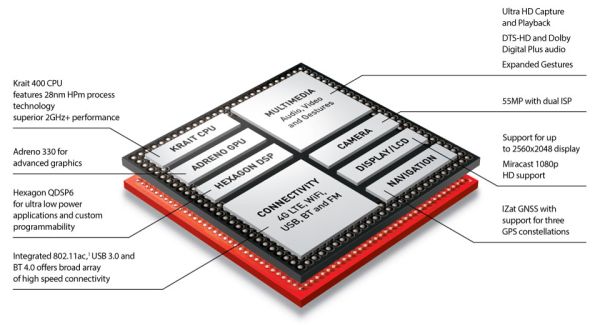 While everyone thought that Windows RT would be killed once Windows Blue arrives, well it seems we’re in for a big update. Windows RT 8.1 is coming and it’s arriving in style, being meant to run on ultrapowerful Snapdragon 800 based tablets.

This is a multi core CPU what supports speeds of up to 2.2 GHz. It’s also expected to be one of the fastest ARM solutions this year, going head to head with Nvidia Tegra 4. Back at MWC 2013 we saw some prototype tablets with this solution on board, but they ran Android at the time. Qualcomm officially announced this week that it’s working with Microsoft to implement support for Windows RT 8.1.

The result will be the Microsoft next generation version of Windows for ARM implemented on next gen tablets. The products will ship in the second half of 2013, apparently. Snapdragon 800 also comes with support for USB 3.0 and an integrated multimode 3G/4G LTE modem. Finally, there’s also support for 2560 x 2048 pixel resolutions, which we may see on tablets. 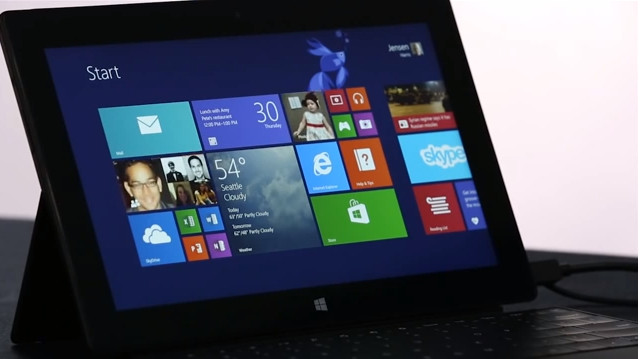