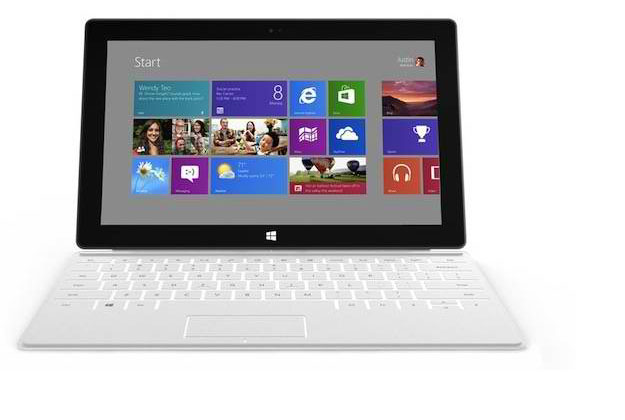 As you know at the end of this month Windows 8 will go live with a bunch of fresh tablets, including the famous Microsoft Surface. MS has confirmed that that extra stores in its homeland will be open on October 26th, the debut date of the Windows 8 and Windows RT tablets. The extra stores will be available in 32 locations all over USA.

They include New York, California, Texas and a bunch of cities in Canada and you should know that Microsoft stores will be the ones to offer the Surface tablets, but you’ll also find the products online. Before this expansion, MS only had 20 retail outlets in USA, so a limited number for such a big market and fresh product. It will be interesting to see how the Apple Stores and Microsoft stores are dueling, seeing how 29 MS stores are placed in the same malls or shopping centers as the Apple Stores.

The price still remains a mystery for the Surface tablet, although speculations have mentioned amounts from $199 to $599 or so. What’s sure is that the basic setup of the Win RT Surface Tablet includes a Tegra 3 CPU, 10.6 inch display and 32/64GB of storage, while the Windows 8 setup includes an Intel Core i5 CPU, Windows 8 Pro and a 10.6 inch display as well, but with a better resolution. The storage is also upped to 64Gb/128GB and we get USB 3.0 ports and a mini DisplayPort.

So, are you buying one?

Microsoft Office 2019 Launched on the Mac, Windows; Doesn’t Depend on...