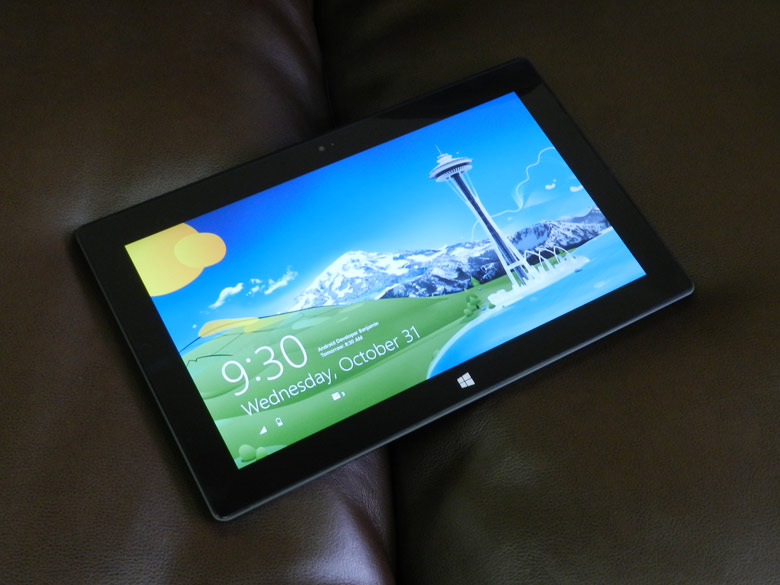 Since we’ve recently found out that the Surface RT will get support till 2017 at least, it’s time to kickstart that support with the first major update. This one gives the slate a KB 2756872 refresh and it focuses on better battery life and performance enhancement. The Surface RT was already shown to have a good battery life, but the update will further tweak this feature. 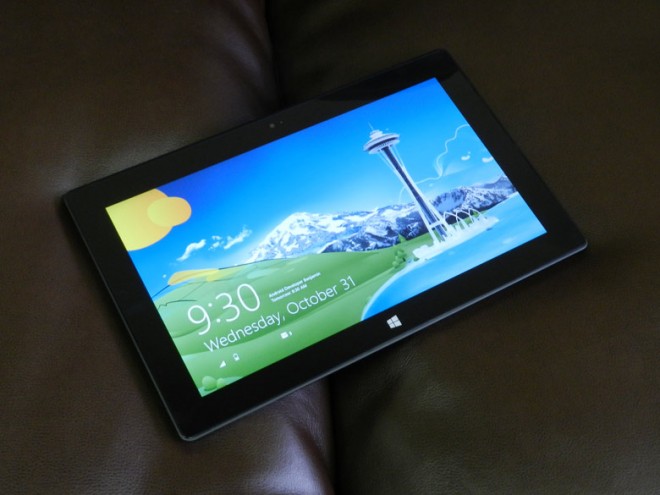 The improvements of the software update are officially “increased power efficiency” to extend battery life, improved audio and video playback, among others. People who installed the software package over the air are saying that the performance is also increased in the case of Xbox Music, OneNote and other apps, third party ones as well. When we tested the ASUS Vivo Tab RT here at Tablet News, we found that all the apps on it took a while to open and that was the main defect of the product.

If this update is a general one, for all Win RT slates, then is may mean that the sluggishness is gone, right? Once they get the speed of the OS to a decent level, maybe they’ll also find a way to make the Windows Store more appealing and give us a decent YouTube and Facebook app.

Microsoft Gets a Patent for a Foldable Device Able to Capture...