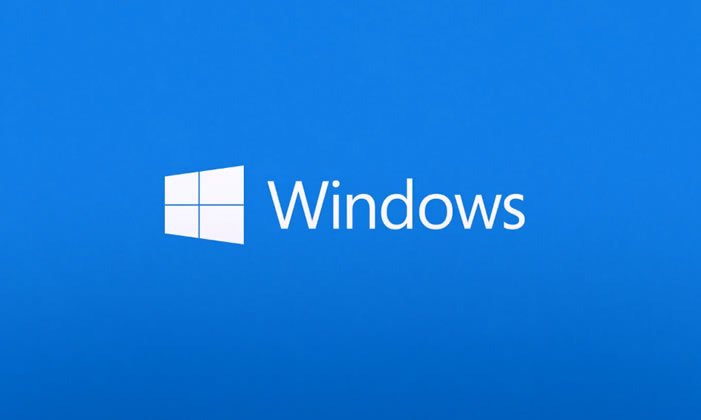 As we may know, Microsoft is now working on two big updates for the Windows operating system. While the Windows 8.1 Update 2 is expected to be launched in August/September, the next big Windows version will be Windows 9 who will be launched next year in 2015. 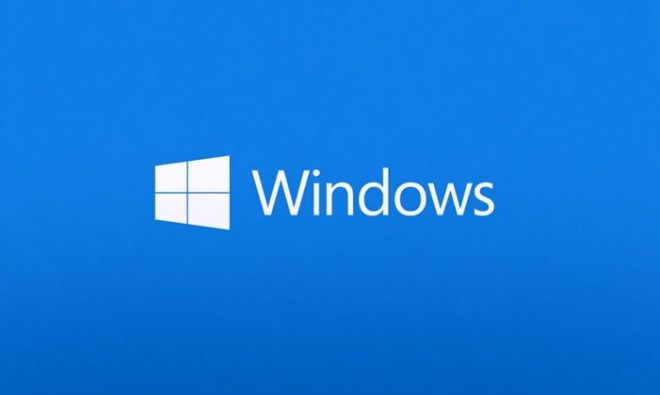 Today, a few info about both versions showed up on web. Even if we don’t know what we’ll find in Windows 8.1 Update 2, we can have an understanding as to its size and pricing. Windows 8.1 Update 2 would have 3 GB in total with the original Windows 8 preinstalled on your computer.

According to some sources, Windows 8.1 Update 2 is almost finished, and Microsoft is having conversations about the ways in which they could offer it to existing users. It seems that Update 2 will need a new license key that it will be offered to Windows 8 users for a small fee, while the Windows 8.1 users will get it free.

Getting to Windows 9, we find out that Microsoft is currently in the process of developing alongside Update 2. This new operating system is rumored to be launched in Spring 2015, but due to the chinese government choice to ban Windows 8 from government production machines, Microsoft has enterd in a panic mode, a thing that means the Windows team are a little bit worried about the fate of Windows 9. 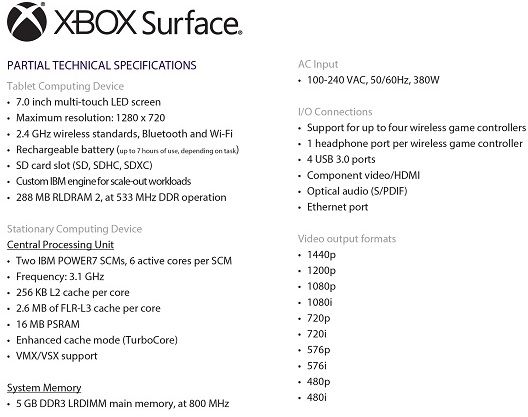