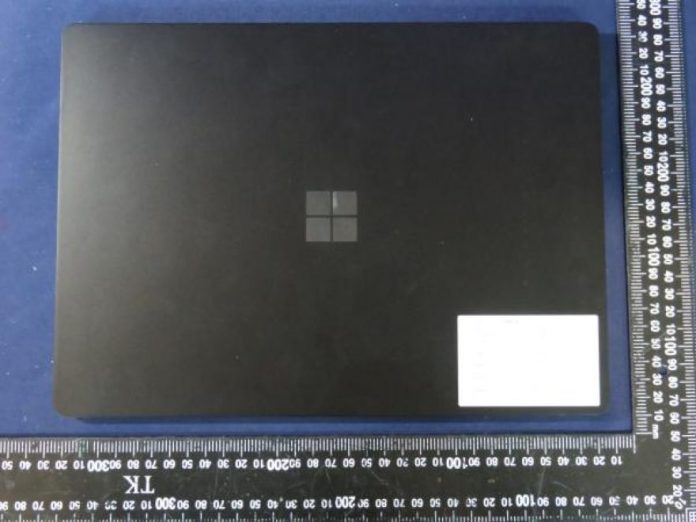 It’s been a quiet year for Microsoft’s Surface segment and also not a very good year, considering the lukewarm reception of the Surface Duo. Turns out we’re about to see a Surface Pro 8 and Surface Laptop 4, that have just appeared in leaked images, which you can see below.

Both these devices are expected to appear in 2021 and this leak comes courtesy of Twitter user @cozyplanes, who discovered the images at an FCC-like filing from South Korea. Turns out that the Surface Pro 8 may ship with 4G LTE support and both devices are likely to launch early in 2021, since a Fall debut seems too late. The designs are pretty close to the current gen models. A mid January release was even speculated by Windows Central, with 11th Gen Intel processors and Intel Xe graphics support. 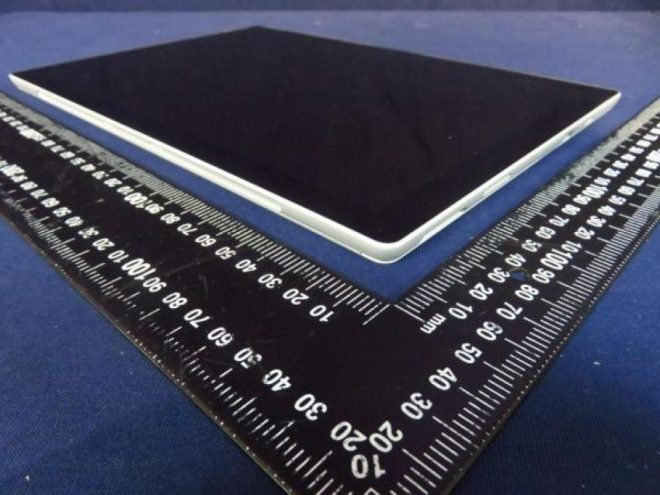 Surface Laptop 4 is rumored to offer AMD processor options, probably a custom Microsoft chip based on the AMD Ryzen 4000 series. I’ll remind you that Microsoft co-created a special Ryzen processor for the Surface devices, inaugurated by the 15 inch Surface Laptop 3. Microsoft and AMD promised that the CPU and GPU performance have been optimized, but reviews were harsh, particularly when it came to 4K playback. This year we only got a new Surface Laptop Go model and an updated Surface Pro X, so we’re definitely due an upgrade.

Expect the same design as before, extra RAM, newer CPUs and fresh accessories for these devices. Thunderbolt 4 would also be welcome and new keyboard tech. I wonder if there are more ARM projects, seeing how Apple is betting on its own silicon for the future.

Microsoft Patents Foldable Device, That Turns From Phone to Tablet and...