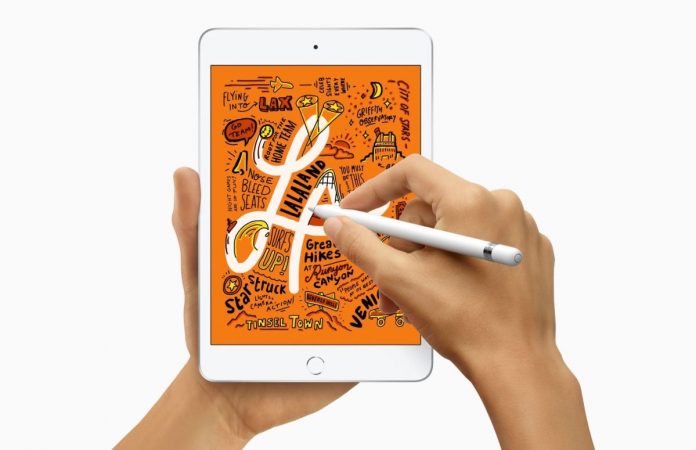 After some rumors saying that Apple is going to switch to OLED and mini LED panels for its iPad Pro models of 2021, today we learn that the iPad Mini is also due an upgrade. The new model is rumored to come in the first half of 2021, according to Taiwanese component suppliers. We have more info below.

Orders for parts meant for mass production are being picked up right now for the iPad Mini 2021. The display size is said to be somewhere between 8.5 inches and 9 inches, which is definitely a bump up from the usual 7.9 inches. Sadly this is where the info we have starts and ends and we’re just left with pure speculation. For one thing, we’ve heard that starting from the second half of 2021, we may get to also see other iPads getting the OLED treatment. We could see an OLED iPad Mini at some point, even.

The last iPad Mini launched was the iPad Mini (2019), which has the Apple A12 Bionic CPU and a 7.9 inch IPS LCD screen, plus 3 GB of RAM. Rumors about a bigger iPad Mini, an iPad Mini 6 popped up this fall, including an 8.5 inch display and also an Apple A14 processor together with 4 GB of RAM. The rumor mill said we were about to get a smaller iPad Air 4 basically, with an USB-C port and support for Apple Pencil 2. It all sounds plausible and a release on early 2021 is not far fetched.

The OLED model is still a bit far at this point, maybe 2022 material. 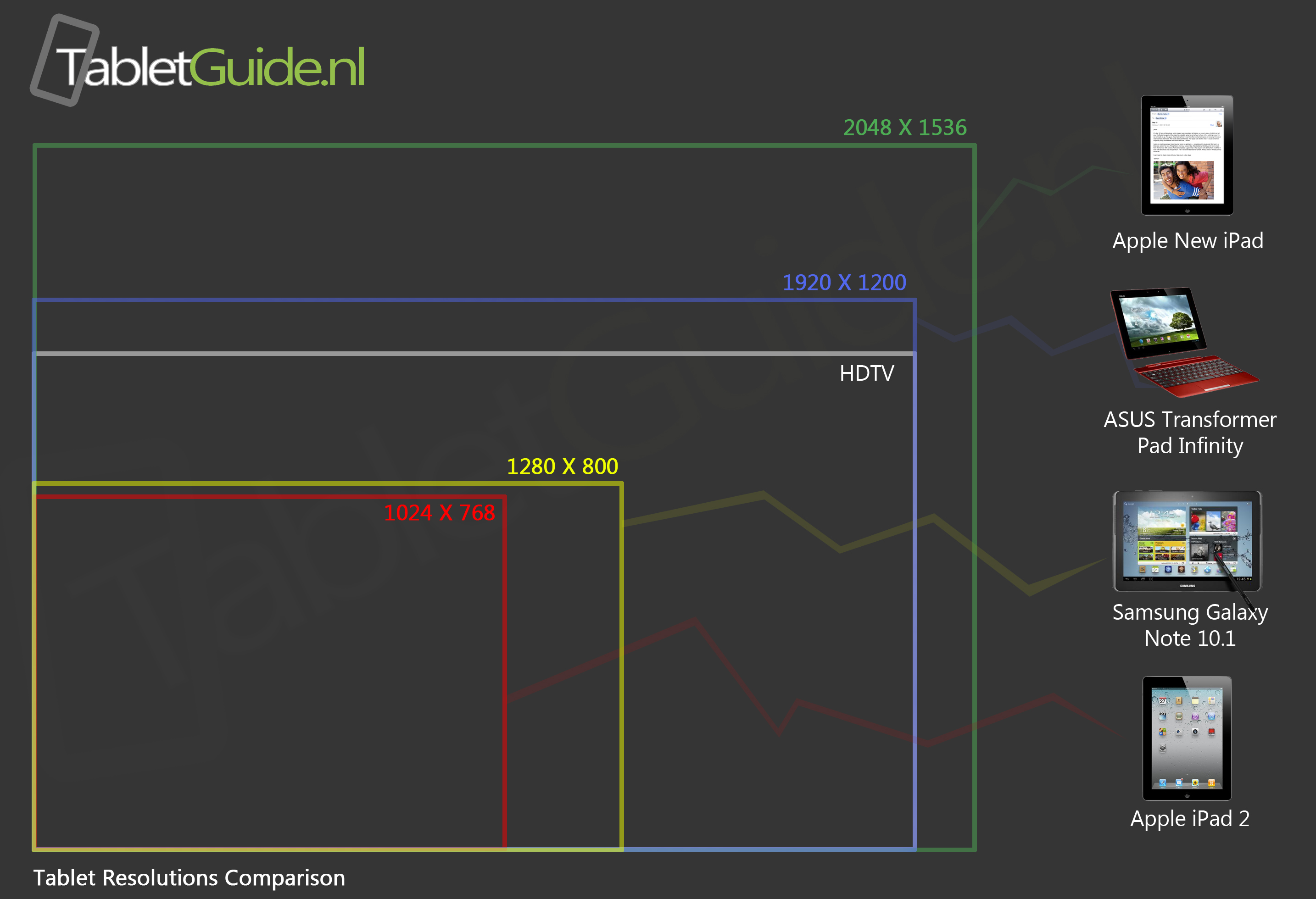 New iPad Resolution Compared to the One of HDTV, Other New...