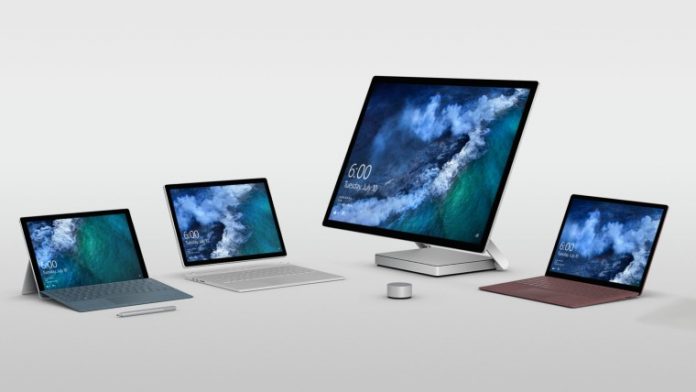 Microsoft is ready to showcase new Surface products it seems, as the company has confirmed it’s going to hold a Surface-related event on October 2nd. It takes place in New York and we have some details below.

Microsoft has sent a “Save the date” email to journalists, hinting at a hardware event in New York City. No extra info was provided, but it’s easy to predict what’s coming. We could see a Surface Pro 7, with Intel CPU inside, but also a Snapdragon 8cx model, with 4G LTE. There’s maybe even room for a 5G version of it. Microsoft is also said to debut the native ARM64 support for the Edge browser. 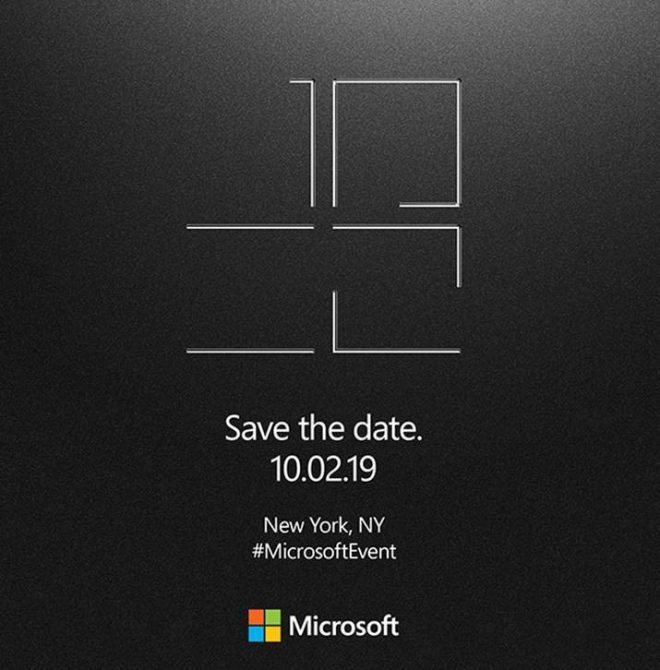 A Surface Book 3 should also be in the cards, seeing how the Surface Book 2 is about 2 years old. For this device, Microsoft may opt for the 10 nm Ice Lake processors, but there’s also the alternative of a 14 nm Comet Lake CPU. Ice Lake could still make it on the Surface Pro 7 and Surface Laptop 3. The Centaurus dual screen Windows Lite device could also come there, as a reshaped Andromeda/Surface Phone spawn of sorts.

Surface go and Surface Studio aren’t quite ready for successors, especially since the last units are still viable and selling OK. There’s also a slight chance we’ll hear about new software, maybe some more Xbox integration. I’m most hyped about the Surface Book 3, since the previous two laptops were top notch. 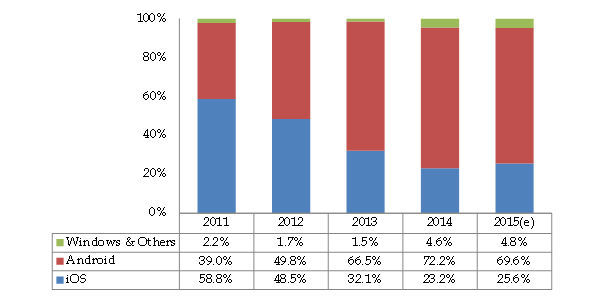