It appears that the Microsoft Surface series is ready to go the Apple way, by getting an AIO device, maybe a monitor and also a keyboard. The latter has just been unveiled by an FCC listing. The so called Microsoft Surface Keyboard is pictured below.

The product is expected to be launched later this month together with a modular Surface AIO device. Aside from the keyboard we’re going to see a special ergonomic accessory of the same kind and even a Surface Mouse, basically a redesigned Designer Mouse. The new devices are going to be called Surface Ergonomic Keyboard and the other one a Surface Keyboard.

All of them support Bluetooth 4.0 LE and will be available in the Surface Grey hue. Microsoft’s announcement is expected to come this month during a special event in New York City and we may also see a new Surface Pro 5 there if we’re lucky, plus the Surface Book 2 or even the Surface Phone. These 3 have better odds of coming next year, judging by the latest rumors. 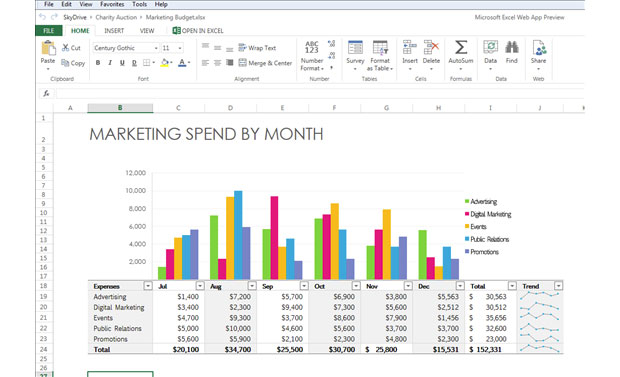