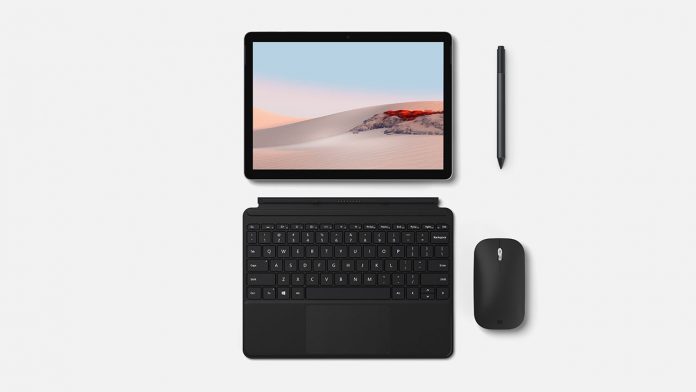 Microsoft appears to have moved its Surface event earlier this year, so instead of an October unveiling, we get a September one. It’s going down on September 22 at 11 AM ET time and we have some fresh specs for one of the upcoming products, Surface Go 3.

The leak comes from WinFuture.de, revealing some modest tweaks and updates compared to the Surface Go 2. We also know that the device will bring the same 10.5 inch form factor of the predecessor, with a magnesium alloy case and optional keyboard cover. The biggest change happens under the hood where we should find an Intel 10th gen Amber Lake Y processor.

The base version of the Surface Go 3 was spotted in a GeekBench 4 listing in August and used a Pentium Gold 6500Y processor, together with 4 GB of RAM. The pricier model relies on an Intel Core i3-10100Y CPU, with a base clock speed of 1.3 GHz, reaching 3.9 GHz with a boost. An 8 GB RAM version is also in the making. There will be a fantess design here and the GeekBench leak showed a 48% performance bump from the predecessor.

I also expect new color versions and maybe some stylus interaction. Other releases on the September 22nd event could include a Surface Duo 2, a new Surface Pro and Surface Book model. 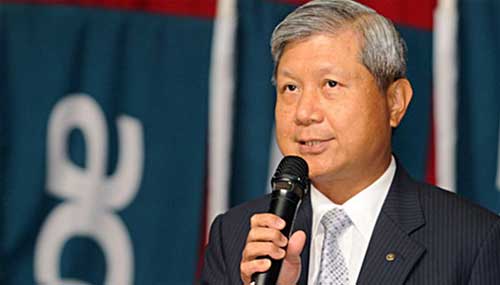