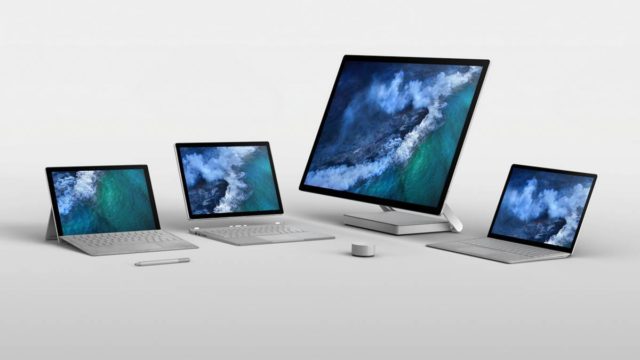 A brand new Microsoft Surface event has been confirmed for the end of October, taking place in London. While the most optimistic of us may expected a Surface Phone to pop up there, it’s very likely we’ll see a Surface Book or just the Surface Pro LTE.

The event is part of the annual Future Decoded conferences, taking place in London this year between October 31st and November 1st. The Surface chief will be on stage, to give a keynote and sources close to Microsoft have already confirmed that new hardware will be unveiled. It’s been two years since the last big fall event hosted by Microsoft and the one in 2015 brought us the Surface Book, Surface Pro 4 and Lumia 950.

One product that’s 99% sure to debut there will be the LTE version of the Surface Pro unveiled months ago. We may also witness the debut of the Windows on ARM laptops, made by the likes of Lenovo, ASUS and HP. Those are Windows 10 machines with Snapdragon CPUs. Qualcomm should also have representatives on the stage. It’s been a long time since the Surface Book has been updated, with the last version coming last year.

The Surface Hub is also due an update, with improved hardware, a new stylus and dial. I’m not very sure we’ll see a Surface Phone, particularly since the whole world will be distracted by the Google Pixel 2 and iPhone 8. A Surface tablet or two seem more likely, plus the Surface Book 2. 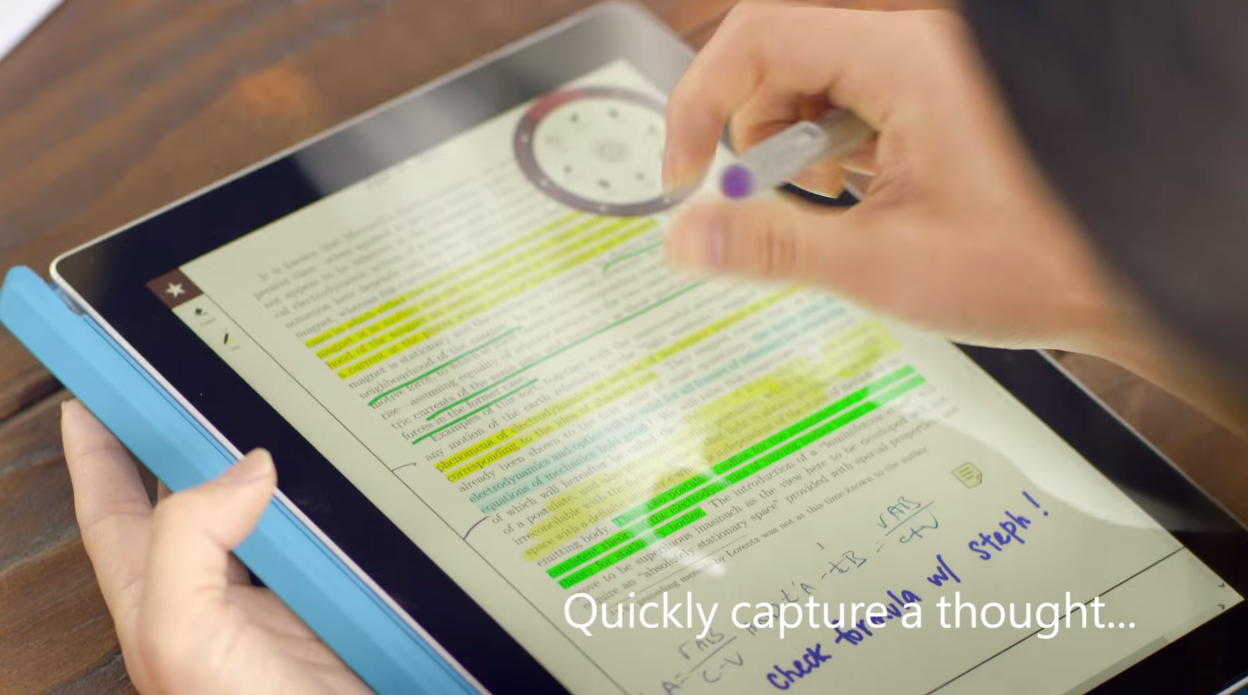 Microsoft Rushes Us Back to School With New Surface 3 Ad...