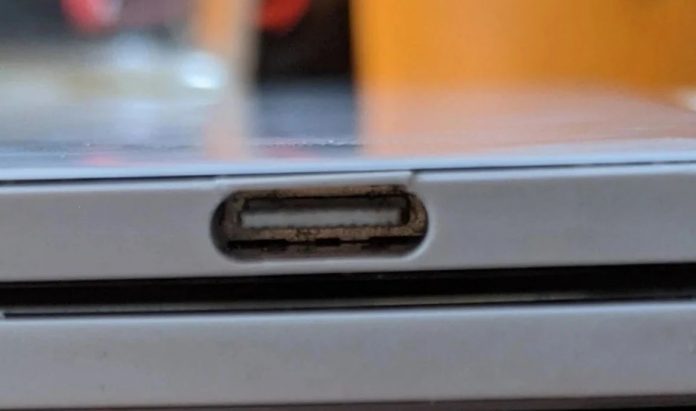 Microsoft Surface Duo received some lukewarm reviews when it debuted last month and the sentiment hasn’t gotten better. Actually there are new problems on the horizon, as the device gets some negative hype today. Turns out that people are complaining about its poor build quality.

The dual screen smartphone priced at $1399 is reported to have a plasticky bottom part with an USB-C port area that is prone to breakage. One user claims that his unit cracked by simply putting it in the pocket. The plastic surrounding the USB-C port is very thin and it’s very likely to crack. Surface Duo user Algreimann on Reddit claims that the frame of his Surface Duo has already cracked around the port area. Other users responded with the same problem in the comments. 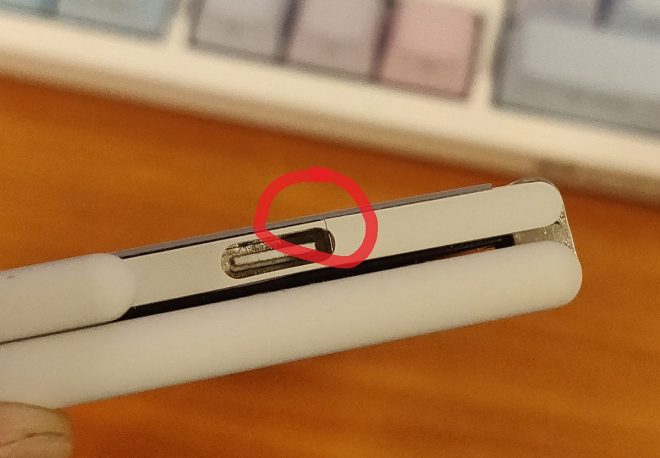 Microsoft went with a plastic frame in order to protect both screens from shattering, in case of a drop. The material can’t take daily wear and tear though, which means the basic action of plugging the USB cable in and out every day will negatively affect it The port itself tends to get damaged and since it’s soldered to the mainboard, repairs will be a headache. We’ll remind you that the device already got an update from Microsoft, trying to fix its software woes, but the hardware ones persist.

What do you make of this story? Any disgruntled Surface Duo owners?