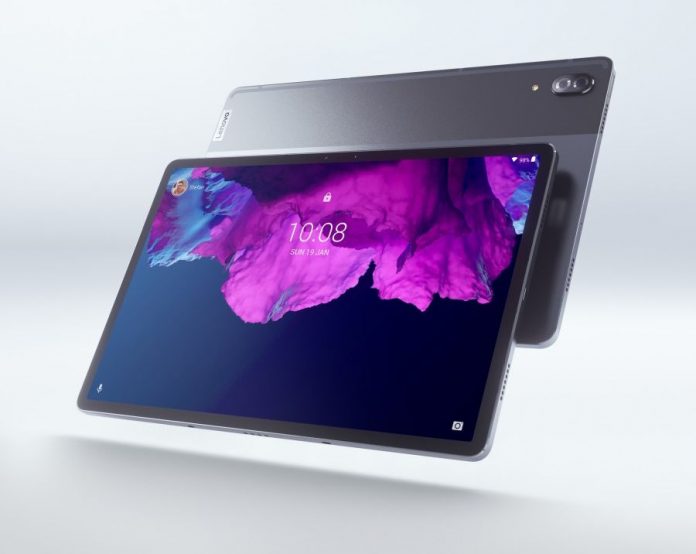 Lenovo unveiled in August a tablet called Tab P11 Pro and now it seems that a lighter model is ready to pup up. The Lenovo Tab P11 was just spotted on Google Play Console, in a listing, revealing a few specs. The Pro model stood out of the crowd through an OLED panel, but we can’t guarantee the same cool feature on the lighter unit.

The more affordable slate has been spotted with a 2000 x 1200 pixel resolution, a Snapdragon 660 processor and 4 GB of RAM. It appeared on the Google Supported Devices list, with the TB-J606F codename. This new device sure sounds like a rival for the Samsung Galaxy Tab A7, which has the Snapdragon 662 CPU inside, but also only 3 GB of RAM, not 4 GB. The new slate runs on Android 10 and we expect an 8 megapixel main camera and 5 MP front shooter. 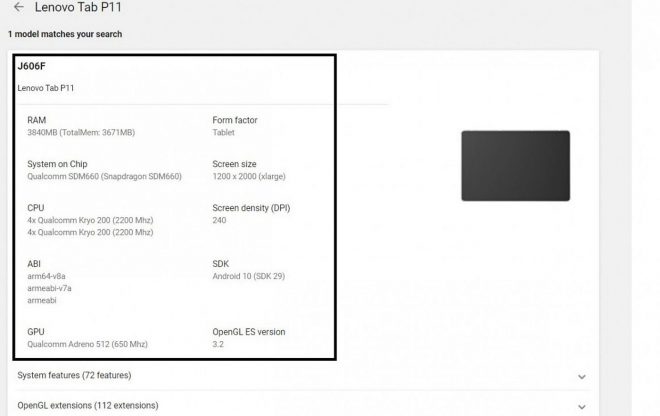 A 10 inch or 11 inch screen seems likely, plus a metal or plastic body. Quad speakers would also be nice, but it all depends on the target audience and the initial market where the device rolls out. Now to be honest, the Lenovo Tab P11 Pro sounds more tempting. It’s coming in November with a 11.5 inch OLED screen with HDR10, an 8600 mAh battery, stylus support and a dual back camera with a 13 MP main sensor and 5 MP ultrawide shooter. Oddly enough, this device also has a dual front camera with two 8 MP sensors.

The price is around 700 euros and we expect the Tab P11 to be priced at half of the amount.

Lenovo Could be Preparing a New 10 Inch Yoga Tablet