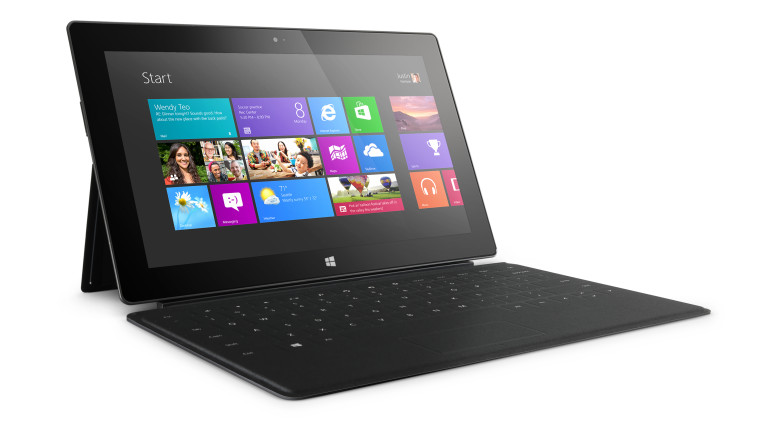 In January this year, Microsoft said that is currently working on an update for Surface, software that will bring some of the functionality of Windows 10. However, the Surface RT tablets were left away, but there’s still some hopes for actual users. 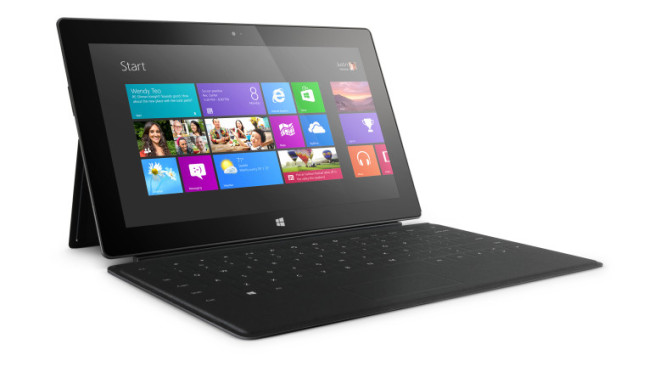 According to a recent post, the IT company said that an update is planned to arrive in September. The Windows 8.1 RT Update 3 will be available starting this Fall, and is expected to offers some features and functions similar to the ones from Windows 10, OS that will be launched for consumers this month, more precisely on July 29th.

In spite of this update from Microsoft, there are no additional details concerning an exact date when this update will be available to download. As you may know, Windows 10 will be a platform found on multiple devices, starting from phones, tablets, notebooks, and even gaming consoles. For the moment, Microsoft is testing the final RTM edition of Windows 10. 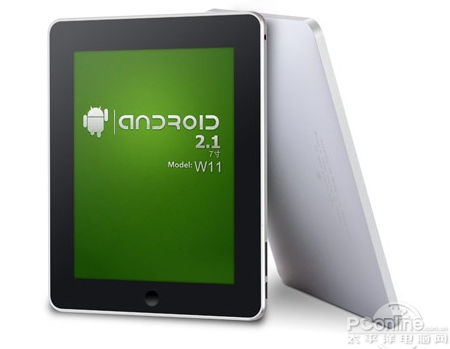 Ramos W11 Android Pad, Another iPad Clone With a 7 Inch...