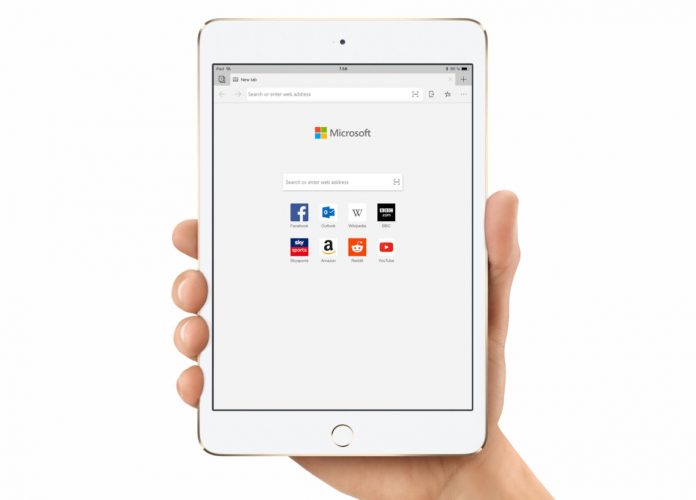 First of all improved support for the iPad experience is here, plus the user sign in and sign out experience has improved too. Performance has received a bump up as well. Edge for iOS relies on a native iOS rendering engine, but it also offers features like accessing the Edge bookmarks and synced passwords. Then there’s the ability to easily push a web page to the desktop through the “Continue on your PC” function.

Only beta users have access to the browser right and I suspect a legit App Store finalized release is maybe weeks away. The Edge browser debuted on iOS and Android last October and the beta came in November. Back then it had no support for iPad or the unusual iPhone X format. That has been fixed now and for those of you who want to try it, you will need Apple’s TestFlight app.

I’ve been using that to try out games like Shadowgun before they were launched. 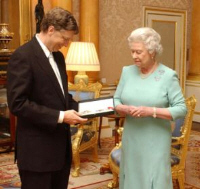 God Save the Queen of England… and Her iPad!