It would seem that lately Apple has been more innovation oriented than ever before, going for ideas that can completely change the way we perceive mobile devices for the near future. The manufacturer is expected to deliver new products for this year, though the bigger emphasis is towards next year’s iPhone, which is said to come with a whole new design and features. 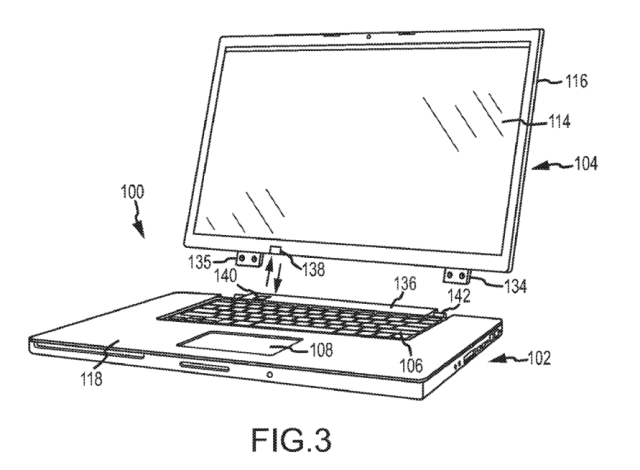 Apple has been looking into patenting new technologies, both in terms of software and hardware, that are likely to see an implementation for the long term. We’ve just barely seen a new technology patented that seems to be oriented on a display that covers the whole wide surface of the iPhone / iPod and has built-in face-recognition. Abot the latest in terms of patents, it seems to be referring to the MacBook design, where it will offer a feature similar to the hybrid Windows devices, having a screen detaches from the keyboard and body portion. This new design will provide better ergonomics  mobility and increased productivity for when only a part of the device is required. 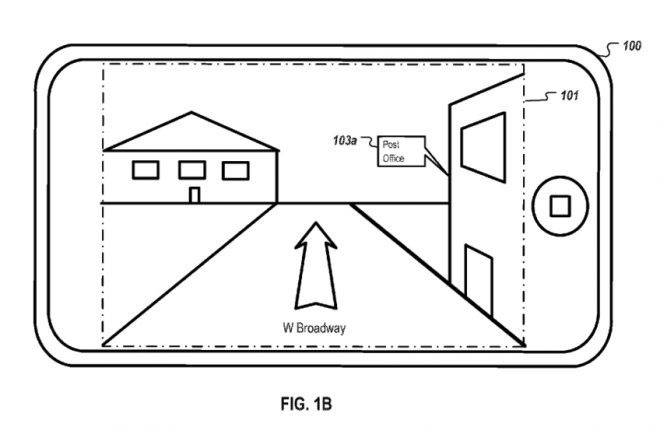 Not only is Apple looking towards going a lot further with its Maps solution, that managed to disappoint so much last year, but also provide new outstanding features. One other patent that Apple has been looking to obtain refers to the Street View-style imagery for Apple Maps, meant to rival that of Google’s Maps. With the recent acquisition of an indoor navigation company, Apple has also provided with the new patent an implementation for a system to map and navigated indoor environments with the greatest efficiency. There is no word about when we might see some of these new implementations in action, though we hope to heare more soon enough.