Just as rumored, the Surface 3 model is real and it was announced today by Microsoft. This model follows in the footsteps of the Surface RT and Surface 2 and it serves as a more affordable version of the Surface Pro 3, announced last year. 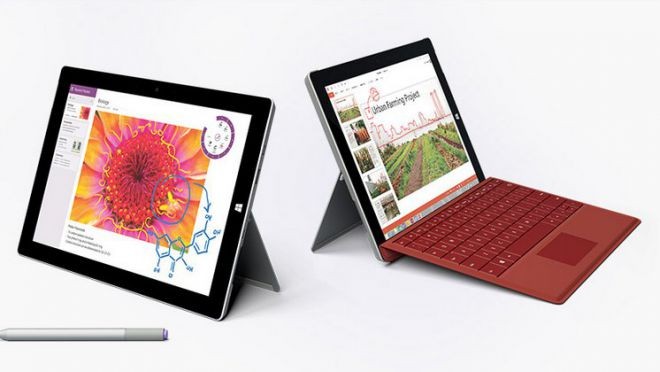 Surface 3 relies on a quad core Intel Atom x7 chipset, a Cherry Trail processor and integrates a 10.8 inch HD screen with 3:2 aspect ratio. It also runs Windows 8.1 64 bit and MS claims it’s Windows 10-ready. The product costs $499 and it measures 8.7 mm in thickness and weighs 622 grams, compared to the 12 inch Surface Pro 3, that’s a bit on the heavy side. 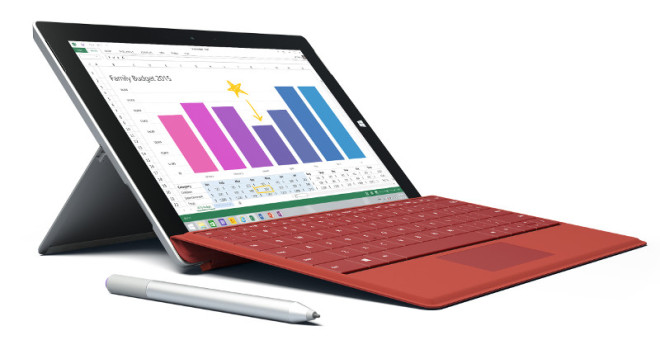 There will also be a LTE version available, with a nano SIM slot in tow. Surface 3 Tablet comes with pen input, but the pen is bought separately for $50. Microsoft also sells Type Cover accessories, priced at $130 and a Docking Station, too. The back camera is a 5 MP unit and we also get a 3.5 MP front shooter. The product comes with a kickstand with 3 usage angles and we are promised a battery life of up to 10 hours here.

There’s 2 GB of RAM inside together with 64 GB of storage, but there’s also a higher end model with 4 GB of RAM and 128 GB of storage. Stereo speakers with Dolby Audio round up the specs list. The product hits the online stores on May 5th and physical ones on May 7th. LTE versions ship in June. 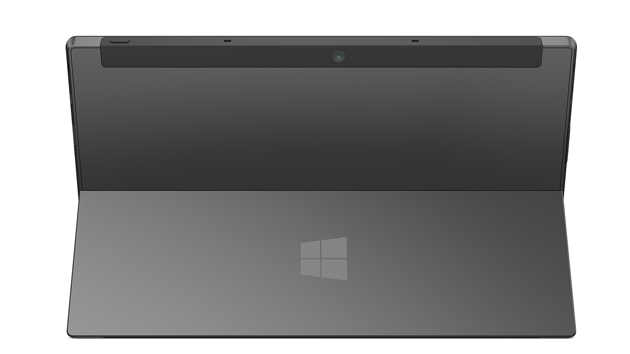 Surface and Windows RT Tablets Are Getting Fresh Software Updates, But...