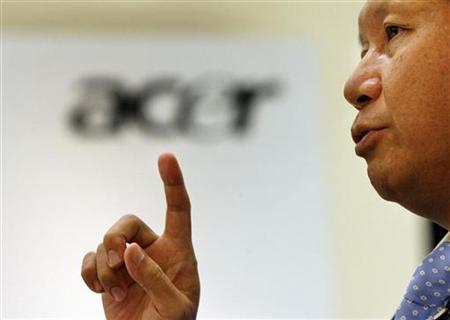 Acer publicly criticized Microsoft’s decision to create a bigger and better Windows 8 tablet, when it’s already working with OEMs on other Win 8 slates. Acer’s chairman JT Wang advised MS to take care with this problem and Microsoft already replied to this statement. They said that the Surface Tablet serves to help Windows 8 succeed and the software giant already knows the worries of its partners.

It’s also trying to minimize the negative impact of the Surface Tablet, both on the partners and the existing PC ecosystem. Market watchers have speculated that Acer may quit the Windows partnership, but Wang has made it clear that the Asian company has no intentions of quitting Windows. Also, Wang said that Microsoft will also not give up its Surface plans and there are already rumors about a Surface 2 Tablet out there, so it’s an entire series we’re talking about here.

The Acer official also found it important to mention that he isn’t only concerned about Acer, but the entire ecosystem and other partners as well. Windows 8 will change the PC industry and Surface Tablet will be the tool that will bring change. Whether or not it cannibalizes Microsoft partner sales we can’t say, but seeing that some of them have very original formats (convertible tablets, models with docks and more), the public has a wide range of choice. One thing is for sure: if Surface is too cheap, it will kill the partners, if it’s priced about the same as the iPad 3 or a bit more, it will be OK.