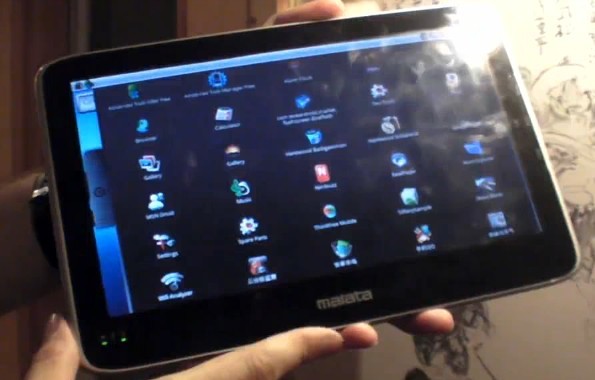 Android tablets are becoming something usual these days, specially after Computex 2010 and we’re seeing about a new device belonging to this segment each day. This time we’ve come across the Malata SMB-A1011, a 10 inch 1024 x 600 pixel capacitive tablet with a 1GHz ARM Cortex A9 CPU on board and Tegra 2 graphics. 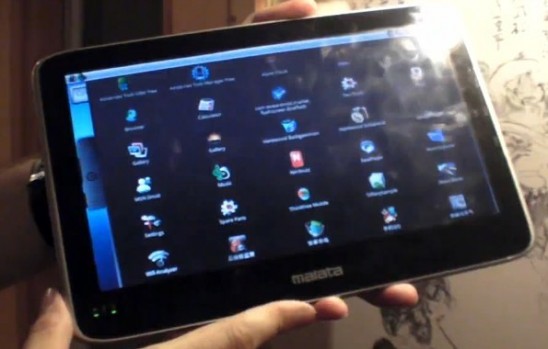 A model similar to the one pictured above was shown at Computex, but that one was running Windows 7. This one comes with 2GB system memory, up to 32GB storage, a microSD card slot, 1080p output via HDMI, WiFi b/g and Bluetooth wireless.

Android 2.1 is the OS flavour of choice on the device and we know nothing right now regarding pricing or availability. Here’s a video demo of the tablet in the meantime: 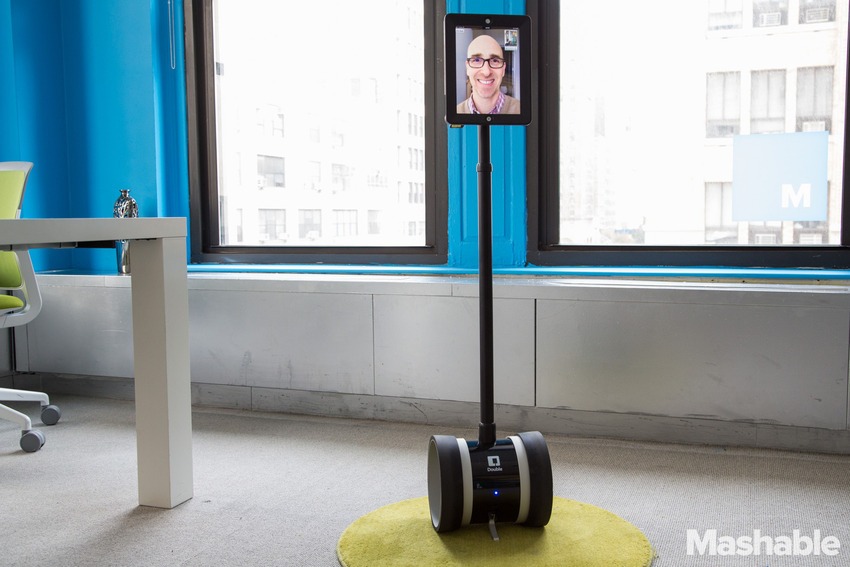