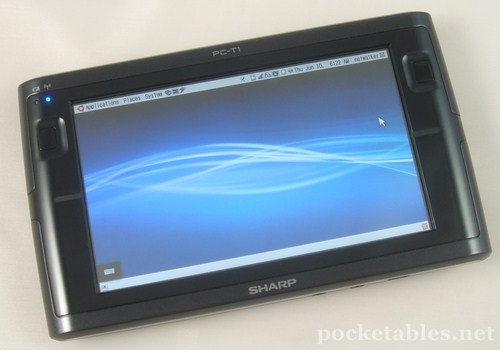 Sharp’s NetWalker PC-T1 slate is the definition of a niche device and there’s no way any review change that opinion. We’ve just learned that Pocketables has reviewed the slate, which can be considered a Linux-based 5 inch MID, that fits pretty well in the user’s hands. Hardware controls (optical trackpad for example) are intuitively placed, but the main flaw of this unit is its sluggish performance.

The performance issues aren’t caused by the processor, an 800MHz ARM Cortex A8, but rather the tiny amount of storage: 8GB SSD memory. This makes running OpenOffice an ordeal, as the software takes just under half a minute to open. Also, Firefox page scrolling will be plagued by this issue, that gets even worse because of slow touchscreen responses.

The on-screen keyboard also got a lot of critique and the price of this buggy gear is $540, which is way too much for it… 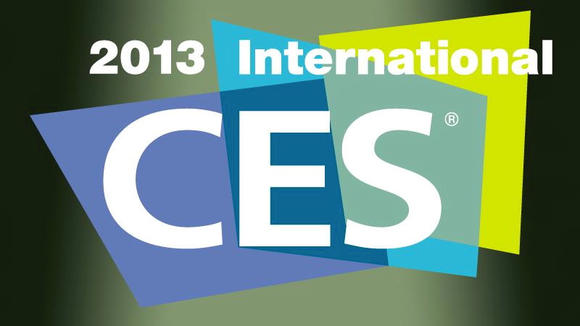