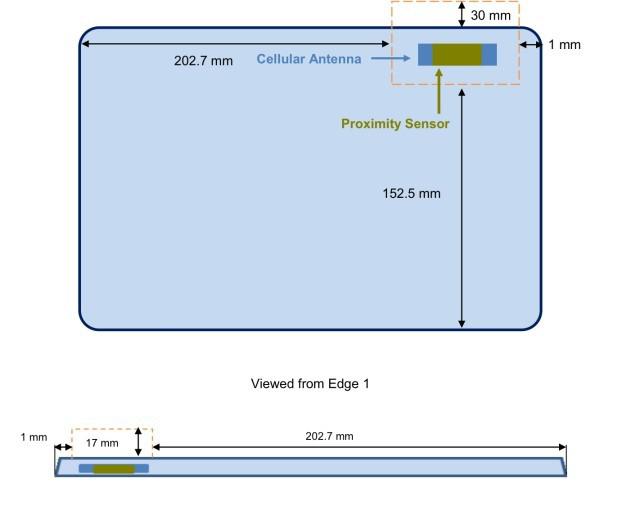 Debuted back in October last year, the Surface 2 and Surface Pro 2 tablets were bound to receive LTE versions. The Surface Pro 2 has already been slightly upgraded, since there are superior CPU versions out there and now the Surface 2 LTE is making its way towards the FCC.

Both models initially came with WiFi on board, but a LTE version is also welcome. Back when they did an AMA on Reddit, the Surface team actually promised Surface 2 slate versions with LTE and GPS launched this year. Now there’s an FCC filing confirming such a version exists. The Surface project boss, Panos Panay has said that the Surface 2 with LTE will come to AT&T, so we’re prepared for their offers.

Microsoft has also partnered up with Vodafone for international launches of the device, which means the product will be ready to cover a lot of countries. No idea if the Surface Pro 2 will get the same treatment, making it available in what seem to be 3 different versions (normal, higher power CPU and LTE maybe). I guess we’ll learn more in the following weeks, or worst case scenario at BUILD in April.

Microsoft Trying to Axe Nokia’s Tablet, Some of its Phones