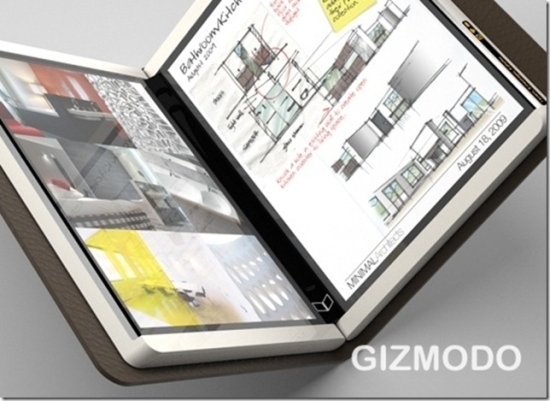 A week ago we’ve received the confirmation that LG will be making a Windows Phone 7 handset that will be available this year, but is the Asian company up for more? A recent speculation from Re-thik wireless claims that LG might also develop an e-reader running the same OS and ready to challenge the iPad, Kindle and JooJoo to a fight.

There’s even a launch date mentioned for this mystery device, April and some of us think that they could be talking about the Microsoft Courier, although that was a mere concept, last we checked. The info seems pretty solid, if we consider that LG announced last month that it was developing an e-reader and eventually a tablet.

As rumours continue, one thing is for sure: LG has been researching and developing technologies based on electronic paper and new screen technologies, so we might see something wicked surfacing this Spring.