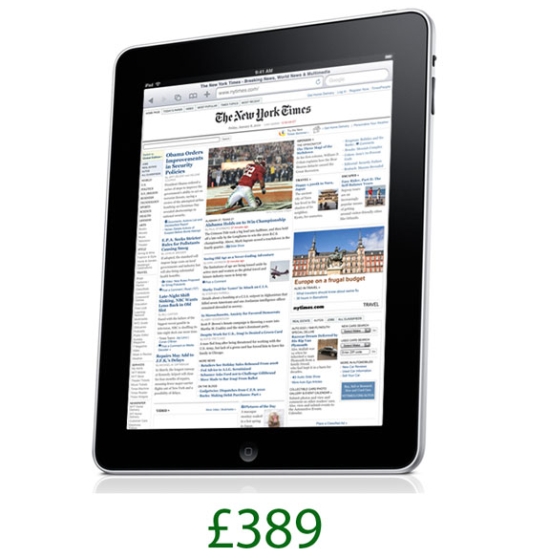 The folks of Geeky Gadgets have recently received a tip, revealing the launch date and price of the Apple iPad. Turns out that the tablet will be launched in April, in the UK and it’ll retail for £389, in the basic 16GB WiFi version. The 32GB model will go for £439 and the 64GB one will be yours for £489.

Converting the prices to US dollars, you’ll see that the device is more expensive in the UK, probably due to the shipping costs and all. Also, we don’t have any info regarding the 3G versions of the tablet, but it’s strange to notice that the device will come in April, as opposed to March, like Apple announced on its official website.

Of course, you should take the info with a grain of salt, but it all seems pretty credible for now. 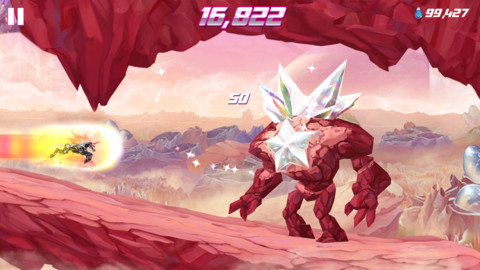 Robot Unicorn Attack 2 Review: a Psychedelic Side Scrolling Runner With...