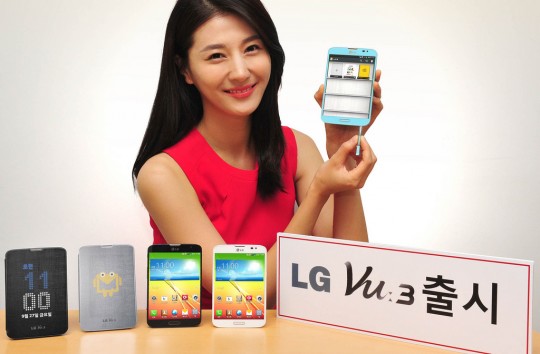 The LG Vu series of squared phablets continues, today with the launch of a new model, dubbed the LG Vu 3. This device is not part of the new G lineup, instead keeping the squared design of the Vu series.

LG Vu 3 packs a 5.2 inch 4:3 aspect ratio display, an IPS LCD with a resolution of 1280 x 960 pixels. LG claims that this aspect ratio is ideal for reading text, in both the case of documents and websites. The device works in tandem with a stylus with rubber tip, so there’s no extra digitizer on it. Inside the product we find a quad core Snapdragon 800 CPU and the Adreno 330 GPU, so power is assured.

At the back there’s a 13 megapixel camera and we’ve got LTE-Advanced support here, with speeds of up to 150 Mbps. There’s KnockOn on board, a feature that allows you to wake the device by double tapping the screen and we’ve also got a Guest Mode, a special profile for users who don’t own the device. LG Vu 3 works with QuickView covers, but there’s no window here, instead there’s a transparent cover.

The product comes in Q4 and there’s no mention of a price tag yet. 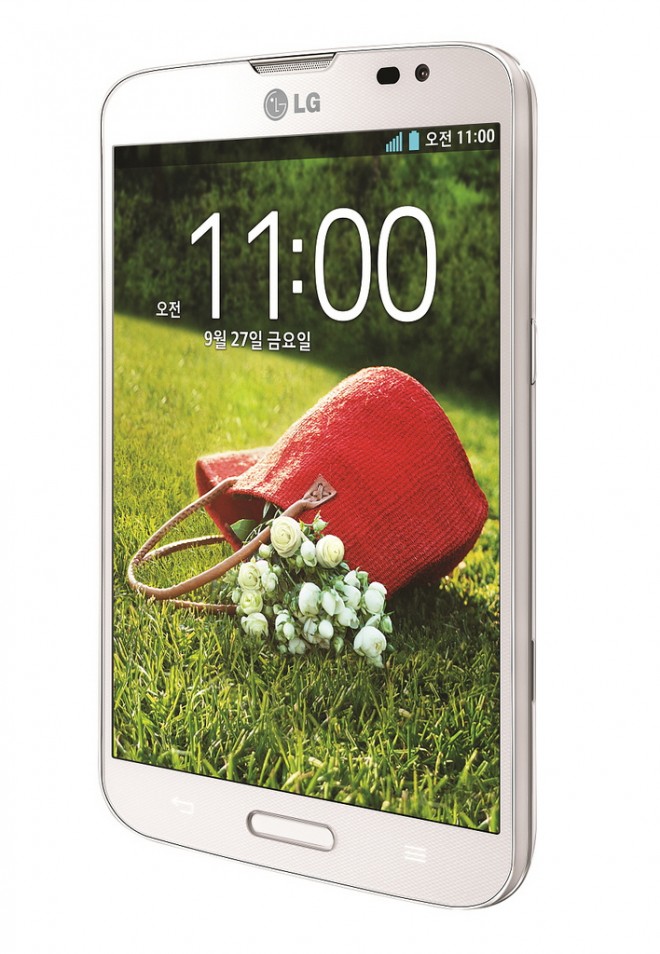