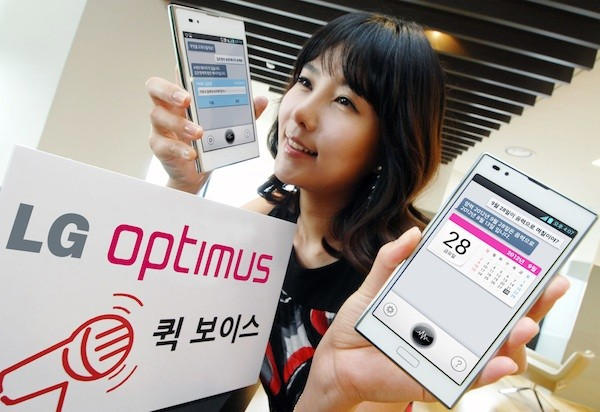 After Samsung tried to offer the public a rival for Siri, now LG comes up with its very own solution called LG Quick Voice. LG announced this intelligent voice recognition system today and you should know that it’s coming to various Android phones and the few tablets that LG has sold so far.

The Optimus Vu phablet is also among the devices to get it and that will happen this month. The LG Optimus LTE II will get it in July. Quick Voice offers the ability to make phone calls, send texts and emails, search the web, set alarms and make calendar appointments, everything by using voice commands, instead of having to tap the screen or type. Having screen Samsung’s S Voice in action I can say it’s underwhelming and I expect better from LG through Quick Voice.

Siri’s recent evolution through iOS 6.0 demands a real rival before things get out of hand and Apple controls the voice command/recognition area as well. Rumors also say that Google is working on its own voice solution, codenamed Majel, but that remains a prototype for now and a mere rumor. 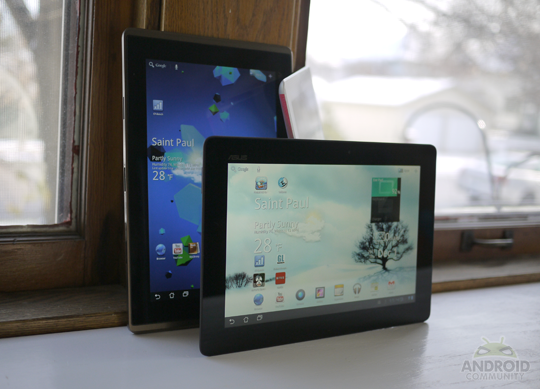 ASUS Transformer Prime Versus the iPad 2: Benchmarks Show That Apple’s...