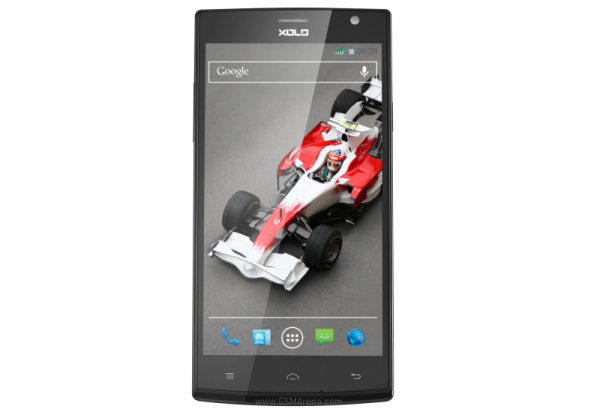 Xolo is a company from India, the one that debuted one of the first, if not THE first Intel-based handset in the world. Now they’re launching an interesting phablet, dubbed Xolo Q2000 and detailed below.

This is a 5.5 inch model with Android 4.2 Jelly Bean on board and a 1.2 GHz MediaTek quad core processor, as well as 1 GB of RAM. There’s 8 GB of storage here, a microSD card slot as well and a pretty solid design, from what I can see. Xolo Q2000 uses a 13 megapixel back camera with LED flash and its camera app features scene detection, tuning, HDR, face recognition, plus vertical and horizontal panorama.