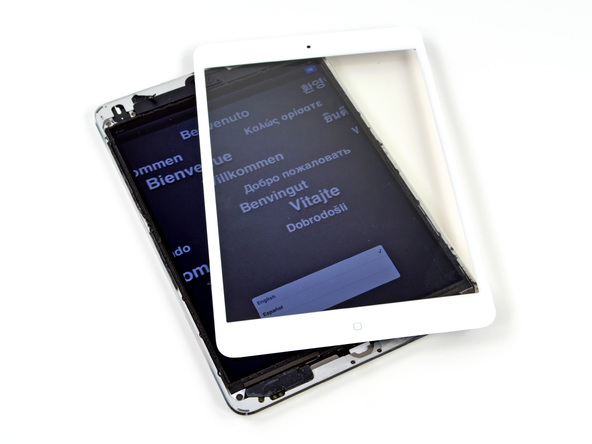 LG Display expects to ship in the area of 2.5 to 3 million 9.7 inch panels a month this Q3 and also believes that the next gen iPad Mini won’t be delayed. Industry sources are quoted as saying this and much more, as detailed below.

The sources seem sure that around 1 to 2 million panels will be available for the iPad 5, while the rest will go to the previous iPads. The panels for the fifth gen slate will have a 2048 x 1536 pixel resolution, supposedly and the same insiders said what we’ve heard before: the iPad 5 will be lighter and thinner and it will have a a single light tube in the backlight instead of two.

Sources also said that LG has made progress with the production of the Retina panel for the iPad Mini 2, being ready to ship about 2-3 million units a month preparing for the October launch of the product. Now let’s see how Sharp and Samsung can handle the work load.