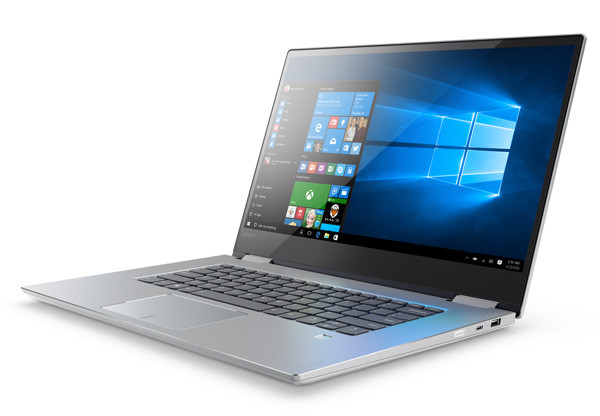 According to some recent rumors, it seems that the Chinese producer Lenovo plans to bring a successor to the Yoga 710 convertible tablet at Mobile World Congress 2017 in Barcelona. The new device will be named Yoga 720 and today we get the chance to know some of its hardware specs and to take a look at several images of the product. 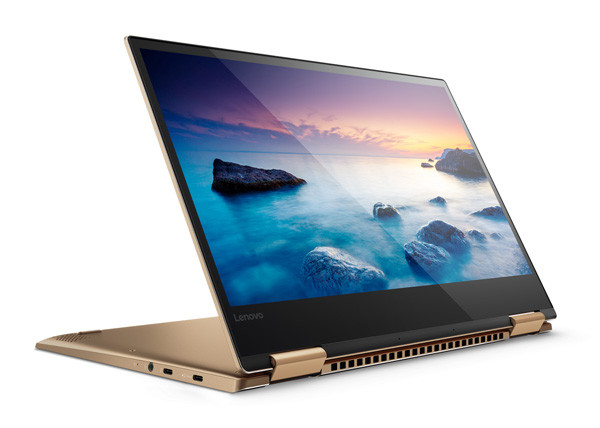 The first thing you should know is that Lenovo Yoga 720 will be available in two different sizes: 13.3 inch and 15.6 inch variants (compared to the 11-inch and 14-inch variants of the Yoga 710 introduced last year). You will be able to pick one in several colors like Platinum Silver, Iron Grey or Rose Gold. 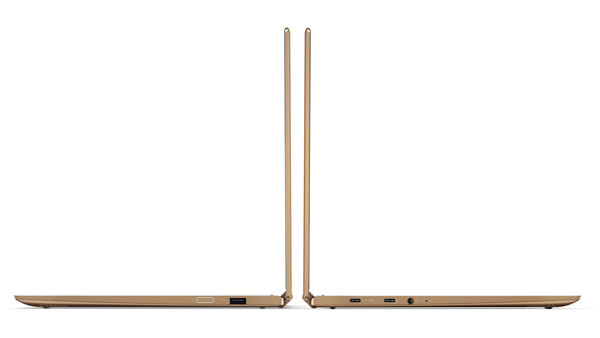 Among the novelties we have a fingerprint reader flanking the trackpad while on the inside we’ll be getting up to an Intel Core i5-7200U processor on the 13-inch model. For the larger 15-inch convertible it seems that Lenovo will offer up to an Intel Core i7-7700HQ CPU, 8 or 16 GB RAM, 256 or 512 GB SSD storage and an NVIDIA GeForce GTX1050 2 GB VRAM graphic card. 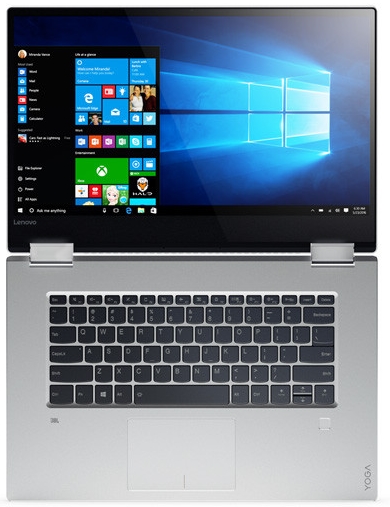 On the connectivity side, we expect to see ports like USB 3.0, 3.1 and Type-C. Another thing revealed today is that both variants of the upcoming Yoga 720 will offer Full HD panels. 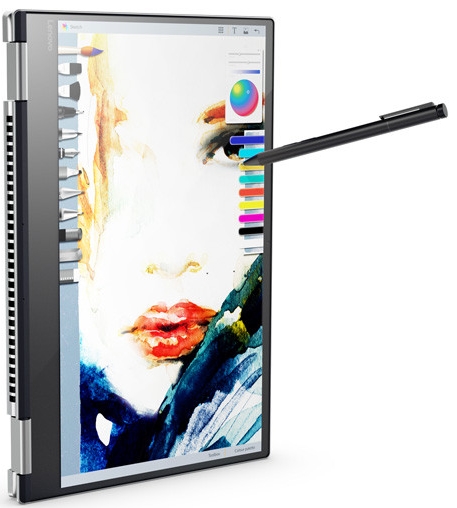