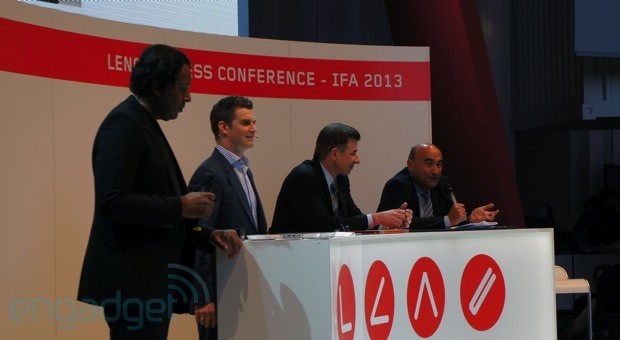 Acer, Dell and HP are only a few of the companies that snubbed Windows RT lately, with Samsung also on the list because they gave up their Ativ RT slate. Now Lenovo is slapping the OS with a trout, through the statement of its exec, claiming there’s no longer a need for Windows RT

The statement came at Lenovo’s 2013 press conference, during the Q&A session. Australian marketing chief Nick Reynolds said that Intel’s Haswell platform eliminated the choice between long battery life and good performance. Because users can run full Windows 8 and get a full day of use with a single charge, people are not screaming for a low power version anymore.

Lenovo canned the Yoga 11 Windows RT and any follow-up, so that says enough about their intentions regarding the platform. The problem is that Win RT was actually available on affordable devices, while Win 8 products cost quite a bit… How will that be fixed?

Lenovo Tablet 10 Ready for Debut At Last, With Keyboard, Stylus...