LG may not have brought to IFA 2013 as many gadgets as ASUS or Samsung have, but they do have a decent amount of novelty. That includes their first tablet in years, the G Pad model. It was taken for a comparison spin against the Nexus 7 and the iPad Mini in the video below. 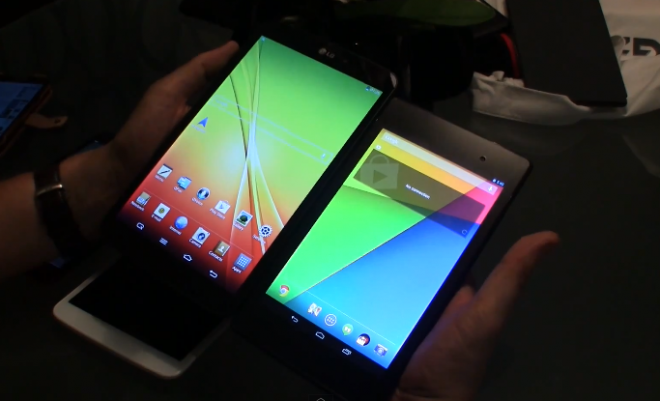 LG G Pad has a premium look and feel and surely looks nice with that metallic back, making it withstand the iPad offensive. The device is thin and it weighs very little compared to the rivals. It also fits the average hand very well and the resolution of 1920 x 1200 pixels is also a big advantage. The G Pad uses a Snapdragon 600 processor at 1.7 GHz, with Adreno 320 GPU and 2 GB of RAM. 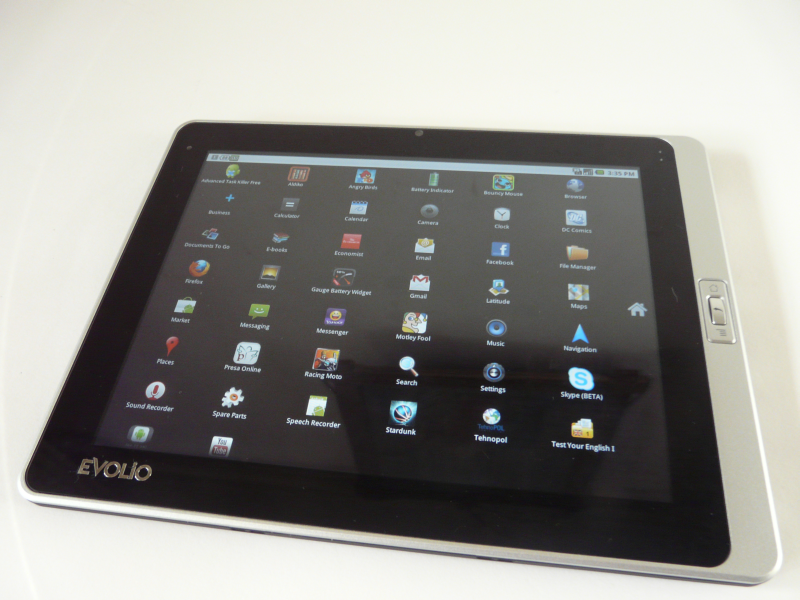