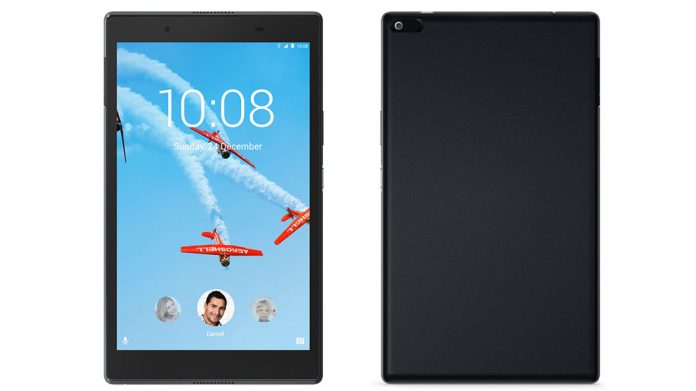 Lenovo has been doing fine in the Indian tablet segment for a while now, but it seems they’re evolving to new heights. For example we learn from IDC that the company grabbed over 30% of the Android tablet market in India for the last 3 months of 2017.

They actually have 30.8% of the market share and kept the top spot for the third consecutive quarter, in India. International Data Corporation (IDC) is reporting those figures, also showing that Samsung and iBall had 19.9% and 17.7% market share (Android) in Q3 2017-2018. The growth shows the support from customers and increasing market potential.

The aim right now for Lenovo India is to keep the steady growth and also keep the top spot on the market, at least according to Rahul Agarwal, managing director and CEO Lenovo India. I should mention that Lenovo had a share of 28.4% in the Android tablet market in India in Q3 2017 and in Q2 they were at 24.2%. The government and education segments were the ones boosting the company’s increase, together with commercial deals with large enterprises.

The Lenovo Tab 4 and Tab 7 were some of the best selling units on the market. IDC reported for Q3 2017 that Lenovo was first, followed by Acer second with 18.6% market share, but things have shifted since then, with Samsung growing. Expect new slates to be announced at MWC 2018, maybe some Lenovo Tab 5 models for further boosts. 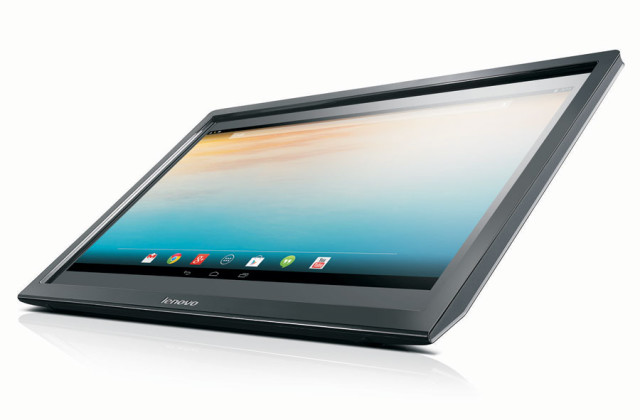