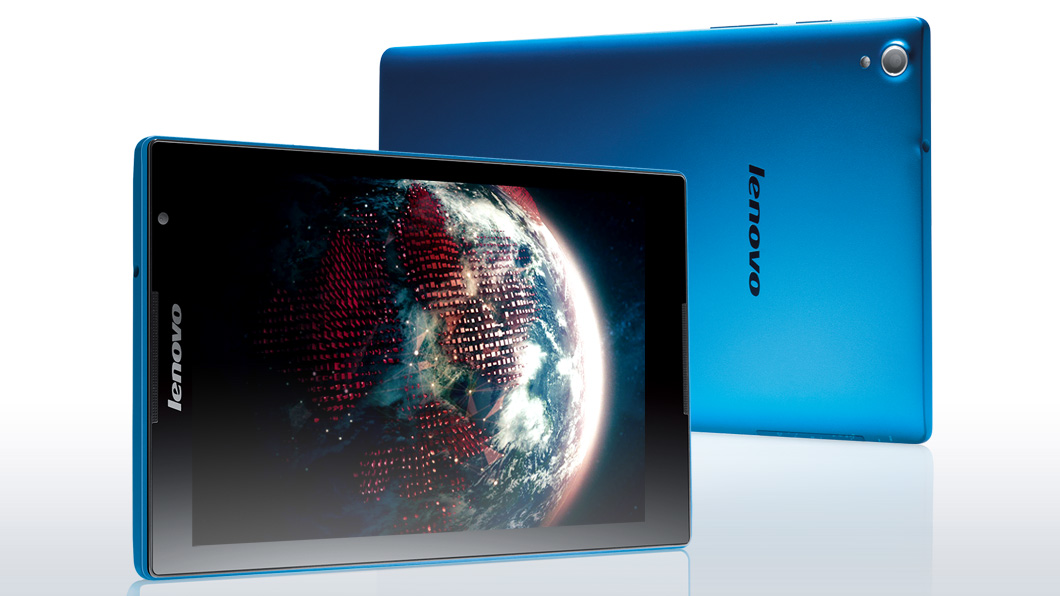 After it was released back in September, it seems that now, the Android tablet Lenovo Tab S8 arrives in the US and is available for a $199 price tag without any other data plan. As we already know, this tablet brings in the package some mid-range to high-end specs like a Full HD display and a quad-core processor. 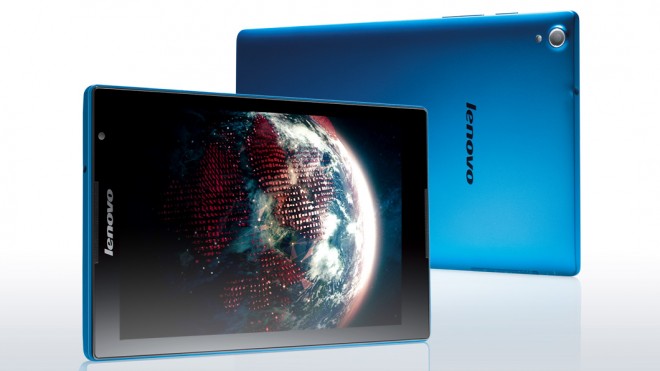 There’s also WiFi, LTE 4G, Bluetooth 4.0, a microUSB v2.0 port and a 3.5-mm audio jack. Lenovo Tab S8 also brings stereo speakers with Dolby Audio technology and a non-removable 4.290 mAh Li-Ion battery that promises up to 400 hours of standby time in 3G or up to 7h of calls in 3G. 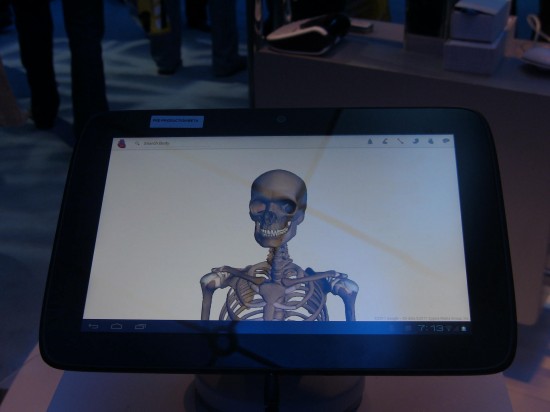